US Turns to Israel for Help with Racial Profiling 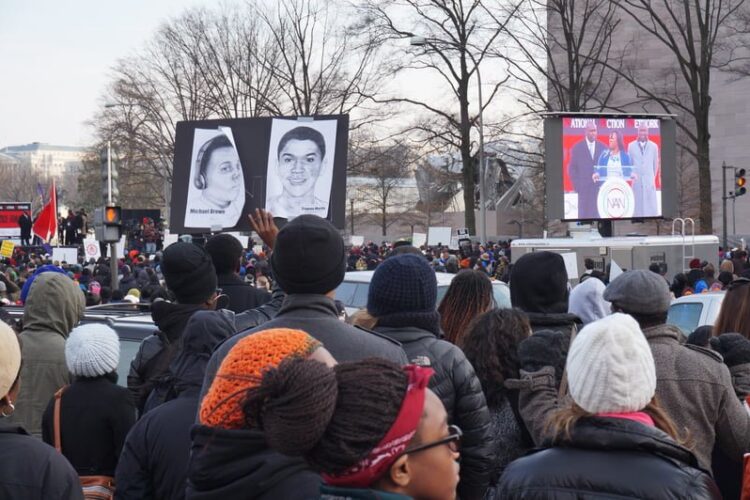 In the wake and aftermath of Ferguson protests, along with a St. Louis area black man being shot by police, and on the heels of the riots in Baltimore, state and federal authorities are scrambling to contain a major problem on their hands: the American public’s lack of acceptance of racial profiling.

“This used to be a hell of a lot easier,” explained one local police chief. “We’d shoot an unarmed black man, make up some bullshit story about how he was reaching for a gun, and that was it. Now there’s all this pressure to be ‘transparent’ and ‘accountable.’ It’s almost like people forget we’re the mutha fuckin’ police!”

The recent unrest has led local authorities from around the US to seek Israel’s guidance on the matter. Classes led by the IDF and Israeli local police forces, generally reserved for anti-terror training, are now expanding to include gender, ethnic, and religious insensitivity issues.

RELATED: Middle Eastern States Debate Whether to Intervene in Baltimore

“Israel has really mastered the art of systemic racial profiling,” explained a Ferguson police officer. “Obviously they do it for security reasons but still, they really pull off some crazy shit and no one seems to bat an eye. For our racial profiling to be acceptable, we need to understand how they’re so successful at doing this, and then implement it back in our own communities.”

Another officer agreed. “Racism is so much more out in the open and public in Israel. It’s unfortunate, but in the US, you need to try to hide your bigotry. For example, if you hate Jews, you can’t be Anti-Semitic, you have to be Anti-Zionist and casually question the legitimacy of the historical documentation of the Holocaust. If you hate gays, you can’t just come out and say it. You have to be supportive of traditional marriage.

Some of the shit that comes out of Israelis’ mouths is just unbelievable! It really is a much better system.”