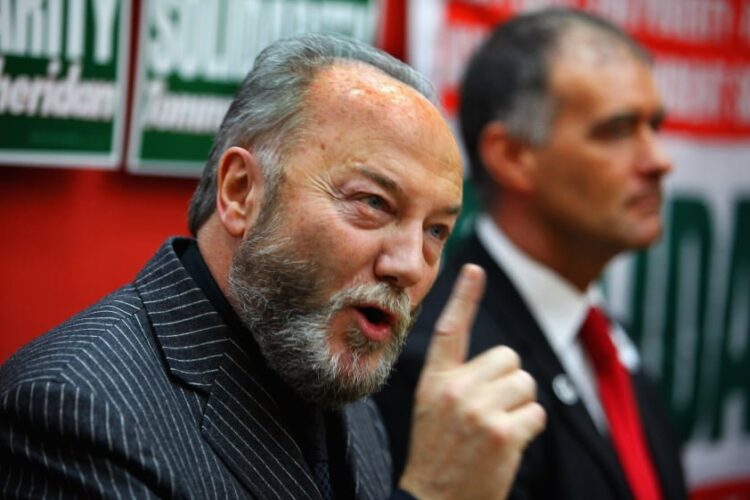 The upcoming embargo of the Eastern Mediterranean party country (also known as Israel) has been wrecked from the start by a lack of things they would actually ever want. The call by professional despot groupie George Galloway for the Northern English city to become “Israel Free” has been greeted by widespread shoulder shrugging and excessive “huh’s?” across the sun drenched Jewish homeland.

Aging amateur lounge lizard Tomer Kaplan remarked, “Bradford? That’s the place where they let the fat chicks into night clubs isn’t it?” And it rains, a lot.” “I mean I know we’re surrounded by millions of people that would like to see us driven into the sea. But isn’t Bradford near Hull?”

RELATED: “Israel has bad feeling it didn’t call Baroness Warsi after that one night…“

Professional ladies man, Adam Finkelberg, expressed some confusion, “So we can’t go there anymore? I know I was partying pretty hard last night, but I’m pretty sure I’ve never expressed any interest in going anywhere in Northern England. And I don’t think any of my super-sexy-sun-kissed lady friends have either.”