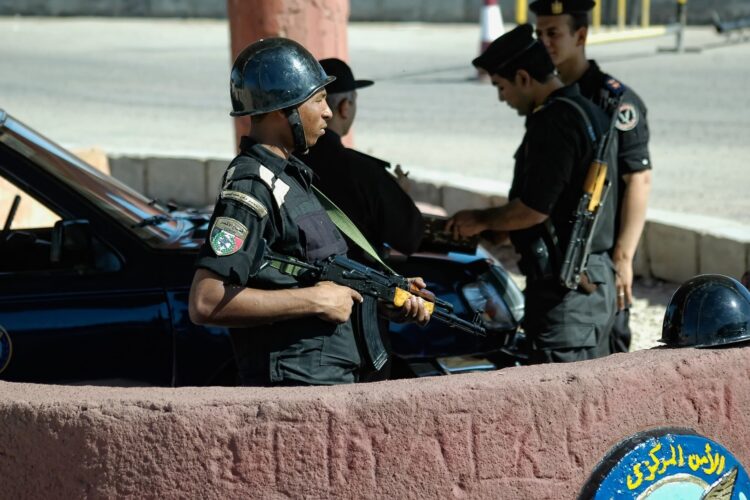 Egyptian Authorities admit that they find it difficult to tell the difference between gay men and ISIS members. One puzzled Egyptian Border guard said, “it’s harder to tell the difference than you might think. We were responding to reports of a bunch of men infiltrating our country via the Nile. It didn’t seem unreasonable to think they might have floated around from the coast of Syria, as those Zionists are notoriously relaxed about such activities.”

“When we arrived on the scene we were confronted by a complete sausage-fest, and we all know ISIS hates chicks, so that added up. They were also filming themselves, so that was another big tick in the box. We all know those lunatics are complete media whores. The whole man-on-man action thing did have us stumped for a bit. But then we thought ‘hey, what happens in Jihad stays in Jihad’, so who are we to judge? So when you look at it from our point of view, it was a pretty easy mistake to make.”

RELATED: ISIS Not Sure Whether ‘Duck Dynasty’ Is a Real Thing

“The wedding cake could well have been a clever attempt to mask their true intentions, and was incidentally to die for; I shouldn’t really have had that second slice. Reports that the arrest was delayed as we were lured on to the dance floor to ‘throw some shapes’ are mere fabrications. And I will simply not comment on the accusation that I collected a phone number from one particular sweet piece of ass.”

“To be honest though it’s not as if we really needed to provide much in the way of justification for the mistake, as we all know once you’re in an Egyptian maximum security prison everyone is ‘gay for the stay’.