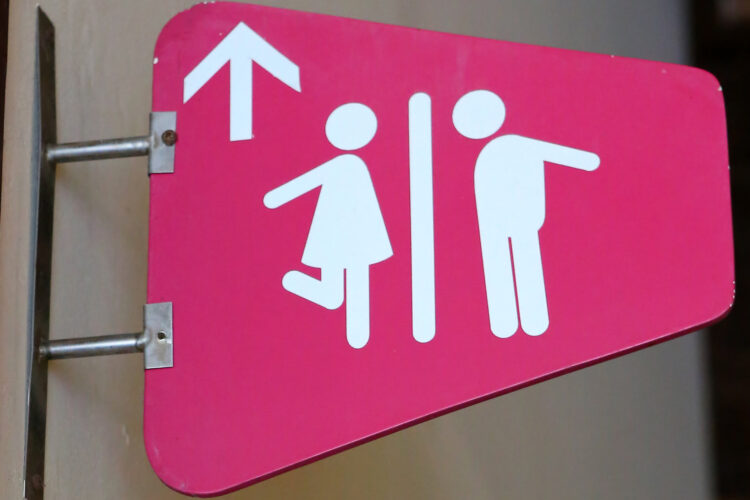 In a dramatic reversal, leading Democrats are now supporting President Donald Trump’s sudden withdrawal from Syria’s Kurdish regions after it was revealed that the Kurdish government does not require businesses to operate gender-neutral bathrooms.

Trump’s decision to pull troops and allow Turkish President Recep Tayyip Erdogan to invade the region had prompted bipartisan outrage, particularly after reports emerged of heavy civilian casualties. But that began to change after video of the Turkish onslaught showed a Kurdish business with restrooms clearly marked “Male” and “Female.”

“I don’t care how many Kurds died fighting ISIS – we should not be allying with these transphobic bigots who deny the humanity of their transgender citizens,” Senator and presidential hopeful Elizabeth Warren said during a CNN town hall. “Erdogan – do your thing.”

Other Democrats proposed immediately ending all diplomatic relations with the Kurds until they improve their record on human rights.

“It is very sad to see that our former Kurdish allies are now poisoning the Middle East with their racism, homophobia, transphobia, sexism and misogyny,” Senator Bernie Sanders told The Mideast Beast. “It is now clear that the only group in the region that shares our progressive American values is Hamas.”