US Invades Oman After Discovery of Massive Purell Fields 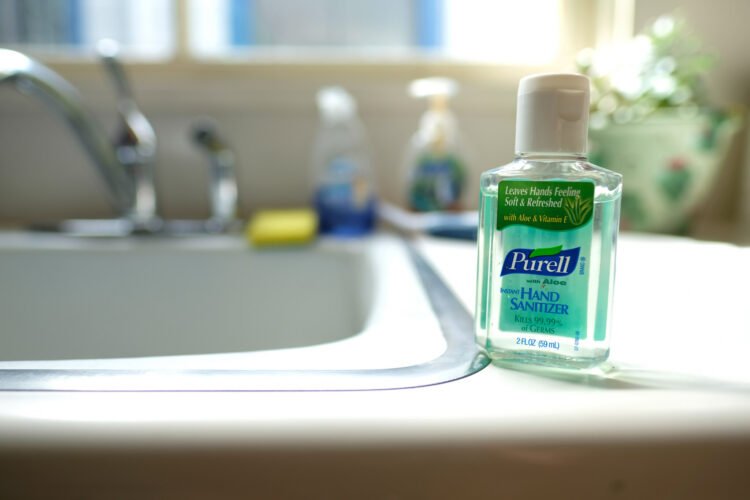 The United States has launched an invasion of the Sultanate of Oman after geologists discovered vast Purell reserves under the county’s Wahiba Sands.

The reserves make Oman the world’s leading producer of the hand sanitizer, comprising nearly a quarter of the world’s total supply. But US officials insisted the timing was pure coincidence, with the invasion aimed at bringing democracy to the Omani people and ending the dictatorship of Sultan Haitham bin Tariq, who just took office only 20 months ago.

“For too many months, innocent Omanis have suffered under the yoke of Mr. Tariq’s bitter tyranny. In addition, we believe that Oman may have been developing nuclear weapons,” US Secretary of Defense Lloyd J. Austin announced. “While this invasion has nothing to do with Oman’s ample Purell supply, we will be taking measures to ensure these fields are safe from terrorist sabotage.”

Americans initially opposed the invasion, despite the country still reeling from Covid-19, but support for the operation began to rise after shipments of the ethyl alcohol product began appearing on grocery store shelves across the US.

As of press time, sources at the Pentagon told The Mideast Beast an invasion of the Caribbean nation of Guyana appears imminent after the country’s rainforests were found to hold vast stocks of toilet paper. 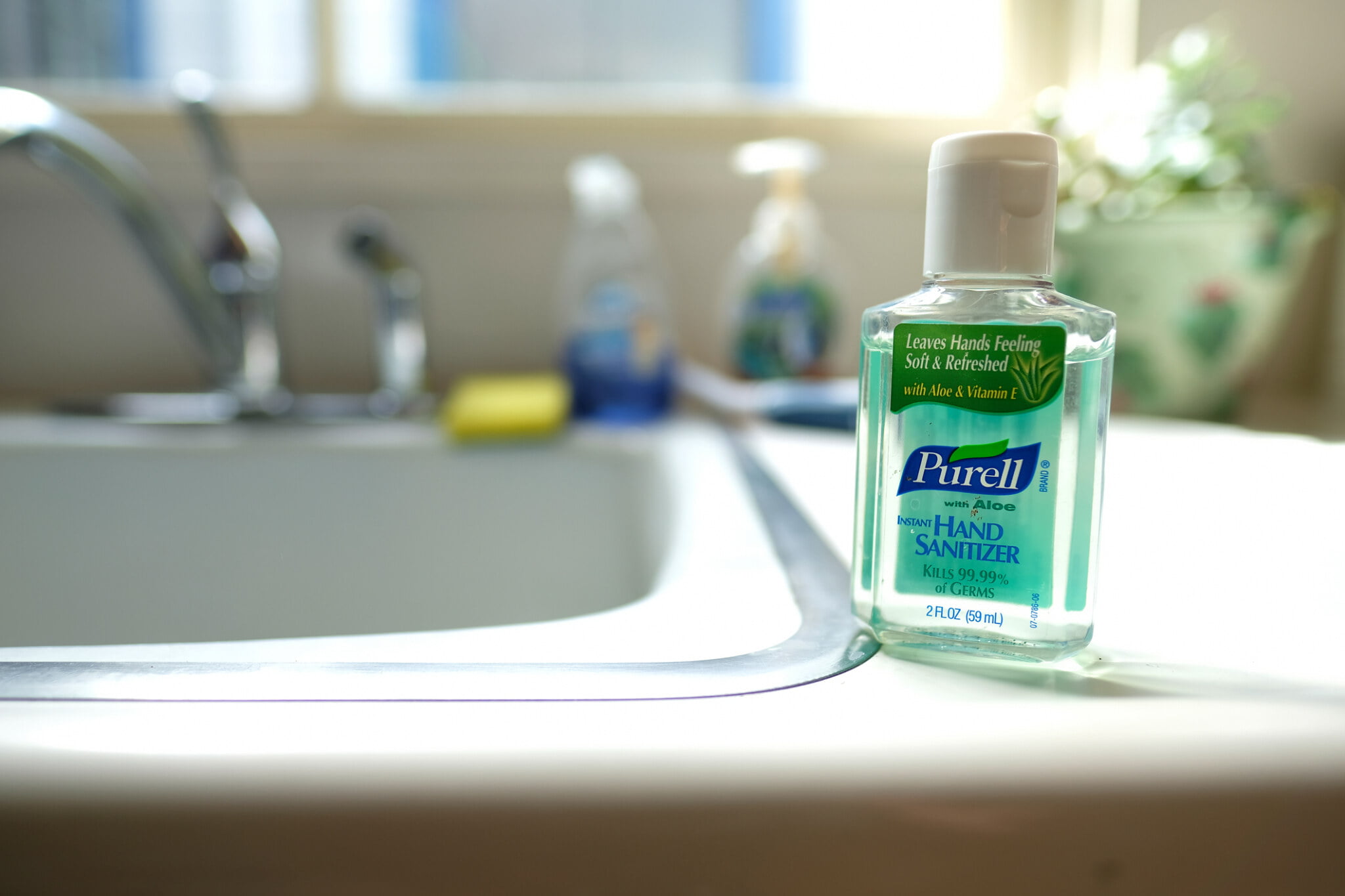