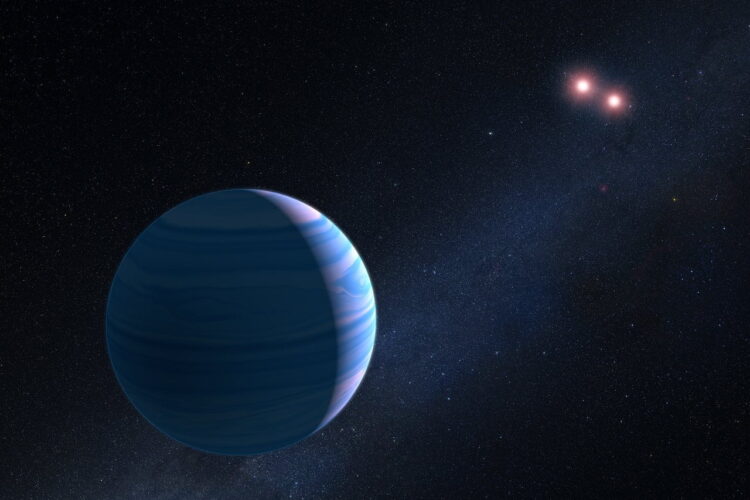 Tech genius and mental maverick, Elon Musk, has made the news yet again this week with his bold Mideast peace proposal.  The first part of the plan involves changing the name of the “Earth nation of Israel” to the more appropriate “G-71X//4.”  The second and even more ambitious part of the plan is his proposal to move the capital from Jerusalem to the seventh planet of the Rigel system.

While some terraforming and hundreds of years of space travel may be involved, Musk’s biggest concern is the native inhabitants of Rigel 7, whom he has described as “hyper-intelligent beings far beyond the pale of our pathetically limited human understanding.” Nonetheless, he is confident they will be more open to negotiation than the Palestinians have been thus far, and far more cooperative than “those fucking lunatics from Berkeley.”

US Senator (R-TX) Ted Cruz, an outspoken ally of Israel, has praised the plan, throwing his full support behind Musk. “I think Orion sounds like a great place. I think the Jewish people are going to be very happy there. From what I understand, it’s too deep in space to receive CNN’s broadcasts, and I think that’s a good thing. The United States Space Force is behind Israel, I mean, G-7 Triple X, one thousand percent.”

Even former Prime Minister Benjamin Netanyahu has tentatively expressed interest in the plan, inquiring about the legal jurisdiction Rigel 7 would fall under. “The best part is,” he began, “they can’t prosecute me in space.  Hold on, let me call me attorney.”