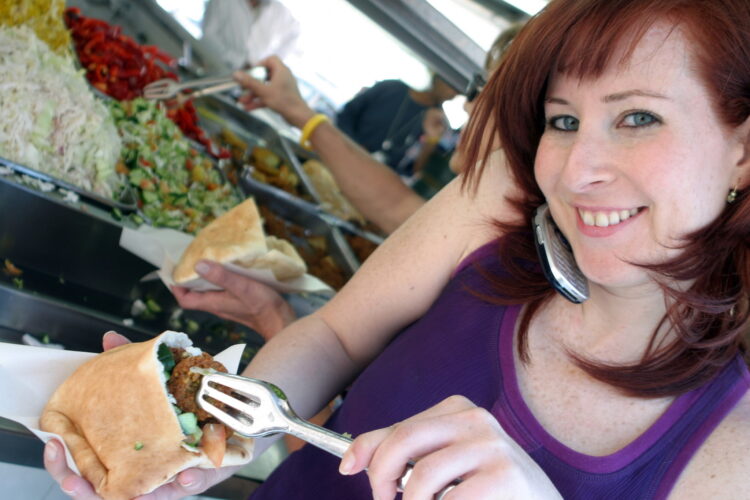 A group of white, middle-class Brooklynite liberals is trying to shut down all falafel shops in New York City, as “allowing Arab food to be sold outside of the Middle East is essentially cultural appropriation.”

Inspired by a movement in Oregon, which is shaming ethnic-food establishments run by white people in the Portland area, the Brooklynites explained their more severe stance:

“It’s not enough to stop white people from selling Arab food. We need to stop the chauvinist market of ethnic food altogether. Think about all the Arabs who are being forced to sell their cuisine, their fucking culture, to white people who have no capacity to appreciate its subtleties. It forces them to adapt it to a white, Western palate, and that’s, like, worse than gentrification.”

Many immigrants working in the restaurant business expressed dismay and fear at the liberals’ initiative. One refugee who runs a falafel stand in Queens commented: “I came here from Iraq with nothing and built this place from scratch. I have six kids and no other source of income. Why would they want to shut me down?”

The liberals’ speaker responded: “It’s for his own good. Immigrants don’t yet realize how they’re being exploited by a racist America.” She declined to comment when asked whether claiming to know what’s best for an entire ethnic group doesn’t constitute an extreme form of white supremacy.