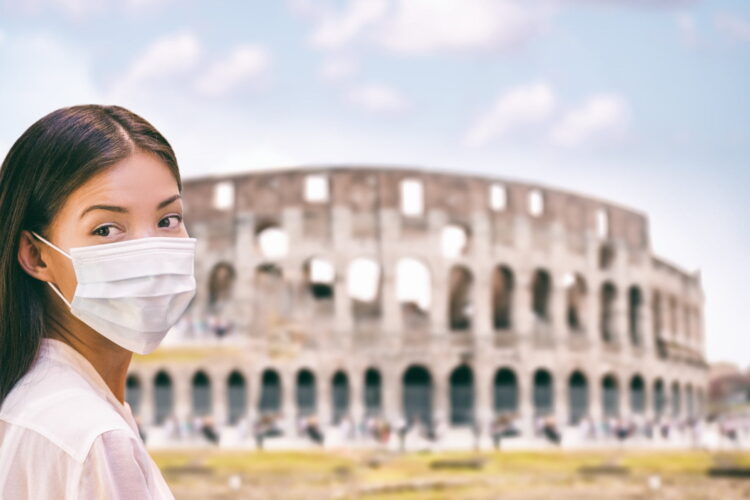 In an unorthodox, yet predictable move, the Italian government announced that the country will now be fighting with the Coronavirus as opposed to fighting against it. While the move goes against WHO regulations it was not perceived as outrageous given the country’s history of changing sides whenever they are losing in battle. “We tried everything,” said an Italian health official. “We tried modern medicine and it didn’t work. We tried our old giant bird masks, but they didn’t work, we tried giving the coronavirus a wad of cash and shipping it to the U.S. and it didn’t work. Frankly, our solution works less than the average Italian 25-year-old.”

In response to the failing policies the country announced a new strategy that aims at furthering the spread of the virus. “We need crowds,” said a government representative. “That is why we are reinstituting the Ancient Roman Wrestling league in the Colosseum. Thousands of people will be watching as two men engage in an exchange of bodily fluids. Hopefully that’ll do it.”

In addition to reestablishing the ancient sport the Italian government announced that the new national food will be bat meat-based pizza. “We are only trying to ride this crisis out on the winner’s side,” said the Italian Minister of Culture. “Sure, maybe bats do not belong on pizza but neither do sardines and yet we get away with it because of the accent.” The government is also said to be bringing back an old law proposed by former PM Silvio Berlusconi, where every Italian citizen is required to have sex with at least three prostitutes a year. “The only reason we were fighting the virus in the first place is because we were hoping Germany would give us another loan,” said the Italian Minister of Finance. “Why would we fight the virus if we won’t get free EU money for it?” I mean stuff happens. It’s not like we fought Pompeii and won.”