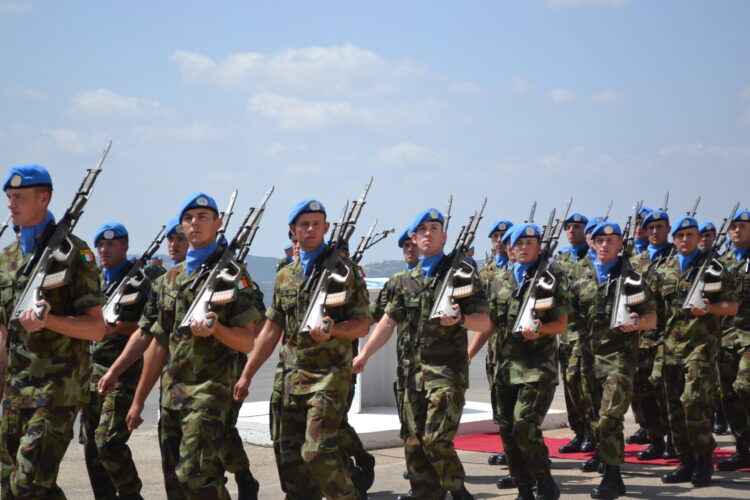 The United Nations voted this week to extend the mandate of its peacekeeping force in Lebanon. There was some concern for the fate of UNIFIL, and that the failure to carry out its mission would reflect poorly on the force but UN Security Council representatives said that that has never been a consideration for Middle East policies. A spokesperson commented that “failure in the Middle East is neither an option, nor a consideration”.

The resolution was criticized by Israel and the United States as renewing a force that has failed in its goals to keep the peace on Lebanon’s southern border and has also failed to implement UN resolutions to disarm Hezbollah.  The French, who drafted the resolution countered that it is part of their new peacekeeping doctrine of “Retreating-Forwards”, which goes hand-in-hand with their military doctrine “Failing-Upwards”. Criticism centered around concern that peacekeepers were too restricted in their ability to monitor and fight groups like Hezbollah, Last week a Hezbollah cell fired upon Israeli troops barely 110 yards from a United Nations outpost in Southern Lebanon. A UNIFIL soldier, speaking on condition of anonymity, said that in their defense, “we probably would have let them do it regardless”.

Officially, the United Nations condemned in “the strongest possible terms” the attack as well as Hezbollah’s consistent attacks on Israel. The UN assured both Israel and the United States that the entire grammatical arsenal of UNIFIL would be brought to bear against any forces that violated United Nations agreements.