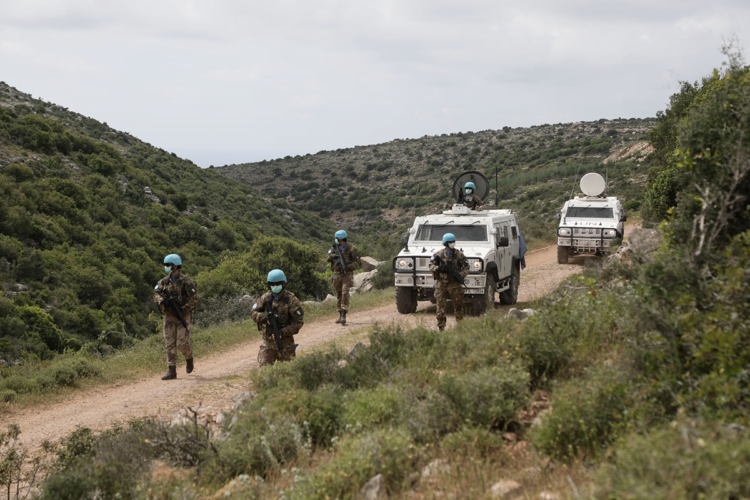 The United Nations peacekeeping mission in Lebanon, also known as UNIFIL, is set to have its mandate renewed at the end of August. They are concerned, however, that the collapse of Lebanon over the last decade and the violence that Hezbollah has inflicted on the country, could reflect poorly on their ability to carry out their mission.

One officer with UNIFIL said that punishing peacekeepers, or any UN officials for that matter, for not fulfilling their role would be unprecedented. Further, “the UN has a long and proud tradition of failing at the most basic peacekeeping tasks like preventing violence, not spreading disease, and not raping people.”

Critics of UNIFIL say that the force has no real power and is too small to carry out their mandate but proponents of the force say that “no real power to do anything” has never stopped the UN before.  UN Secretary General Antonio Guterres has written to the Security Council calling for a 12-month renewal of UNIFIL’s mandate, stressing the importance of the peacekeepers in the continued stability of Lebanon.