Palestinians Give New Yorkers Tips on Living Under Occupation 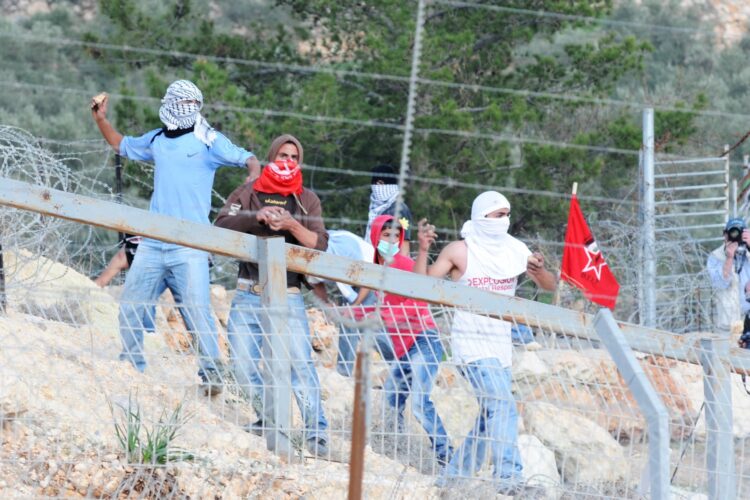 With the National Guard called into New York’s suburbs in response to a Coronavirus outbreak, New Yorkers are reaching out to Palestinians for tips on living under military occupation.

“Until this week, I never knew what it was like to have my movement restricted, or to see tanks in the street,” said one resident of New Rochelle, New York, where the National Guard established a one-mile containment zone. “Luckily, my buddies in the West Bank and Gaza have been very supportive and have given me some good advice.”

By Wednesday afternoon, New Yorkers had already learned to concoct Molotov cocktails, assemble suicide vests, and have mastered the use of Adobe Pro video editing software while using a few decent actors to make some really excellent videos of things that never happened. Meanwhile, children at home from school due to the illness have learned how to throw stones at tanks, use slingshots against snipers, and even cry on cue when someone yells “annnd action!”.

“After being under oppressive military rule for almost a week, I totally understand what Palestinians have to endure. My favorite Starbucks is outside this one-mile military occupied zone, one New Yorker said. “How much longer does the government really think I’m going to sit idly by while being denied my fundamental human right to a Cinnamon Roll Frappuccino?”