Well That Went About as Well as Expected… 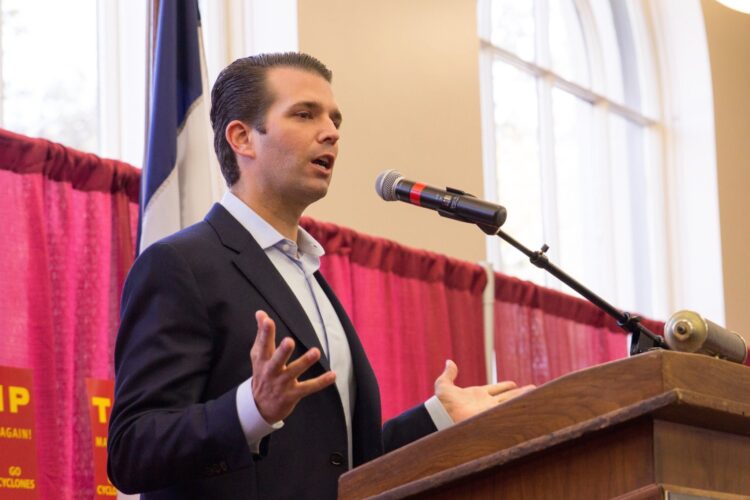 Global markets, world leaders, and leading experts are breathing a collective sigh of relief as the latest peace plan, proposed by Pinocchio cosplayer of the year Jared Kushner, is turning out not to be the ‘Deal of the Century’.

Middle East commentator Steve Kotkin said, “Frankly it would have been a massive pain in the ass if they’d pulled this off. A real ‘experts no nothing’ moment. Luckily for us it’s gone pretty much as expected. Which is to say, a complete and utter clusterfuck. Silver lining being that I can be expected to be on Fox News for the next month explaining how this was a completely expected outcome, but of course blaming it all on Obama.”

A spokesman for the White House commented, “I’m sorry, but did we ever say this was going to be easy? Fake news! I’m certain that if you look back you will see that we delivered a nuanced view that this would be a long-term process with many setbacks on the way to eventual success. A work of generations in fact. In other unrelated news we’re asking everyone not to google ‘West Bank’ for the next 10 months or so, no real reason, we’re just worried that some Republican senators might experience a level of cognitive dissonance which could cause their eyes to bleed.”