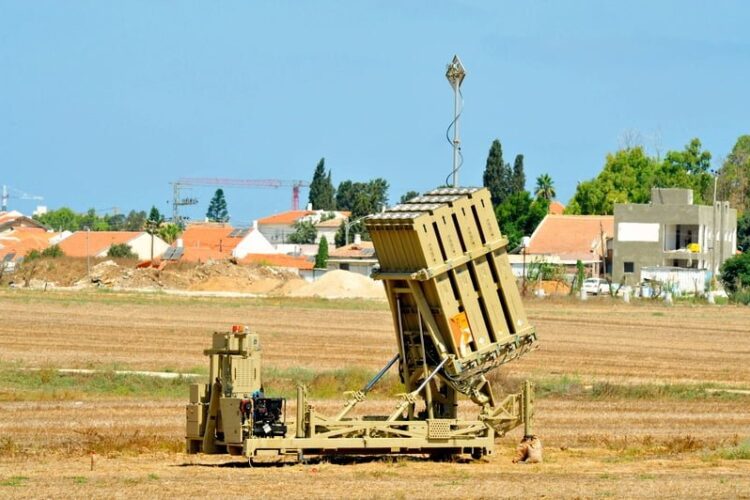 The United Nations has found Israel guilty of war crimes due to its relentless use of Iron Dome during the last war between Israel and Gaza in 2014. From the time hostilities broke out at the beginning of July of 2014, the Israeli government has since been criticized for its unapologetic use of force in destroying projectiles sent from Gaza. Many have protested that the Iron Dome’s rockets murdered Hamas’ rockets. “The innocent rockets we’re sending over haven’t even exploded yet,” said a senior Hamas official. “How do they know we’re not firing care packages?”

The International Criminal Court was apparently swayed by this argument and showed great concern over the number of civilians that the Iron Dome protects. A spokesman for the organization said, “The disproportionate death toll in the conflict is troubling, and it’s entirely due to the Iron Dome. If Israel were serious about peace, it would discontinue its use of the Iron Dome, and attempt to even the playing the field.”

The mood has been similar across Europe. A Parisian street artist, taking a break from spray painting a synagogue, agreed. “I want to support Israel, but it’s hard because the casualties were so uneven. If Israel had stopped using the Iron Dome, then maybe I could have gotten behind Israel. Now if you’ll excuse me,” he continued, “these Jewish-owned business won’t pillage themselves.”

When asked to respond to the UN finding, Prime Minister Netanyahu replied while adjusting his tie, “I’ll tell ya, I get no respect. No respect.” He continued, “at least I may have some time now to work on my Rodney Dangerfield impression.”