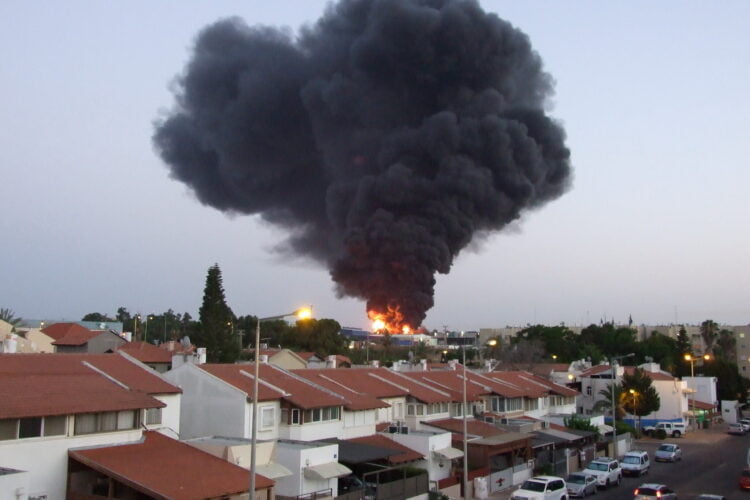 Popular author, God, has millions of fans all over the world. They literally worship the ground he walks on, and his best-selling books have sold hundreds of millions of copies. For years, God’s fans have reveled in the ongoing drama of the Israeli-Palestinian conflict. The action packed and dramatic saga has been popular news for decades. However some fans are beginning to worry.

“It just seems like he’s reusing plot points that we’ve all seen before,” said one fan. It seems that many are concerned that the conflict has persisted for so long because God can’t think of a worthwhile ending. One with drama, emotional impact, and a big payoff. “There’s just been so much ‘will they, won’t they’ tension surrounding the Israeli-Palestinian conflict. It was exciting at first, but I think it’s just getting old,” another fan said.

Many fans of God’s previous work were concerned by the re-election of Benjamin Netanyahu, which would seem to indicate to them that God hasn’t exactly thought of an ending to this story just yet. But still, many hold out hope. Bob Andrews, a long term fan from Arkansas commented, “I believe in God. I think he still has the creative juices flowing! I’ve been a fan for years, and I can’t wait to see how he closes out this one. Personally I’m hoping it’s with a sea of fire and some frogs.” 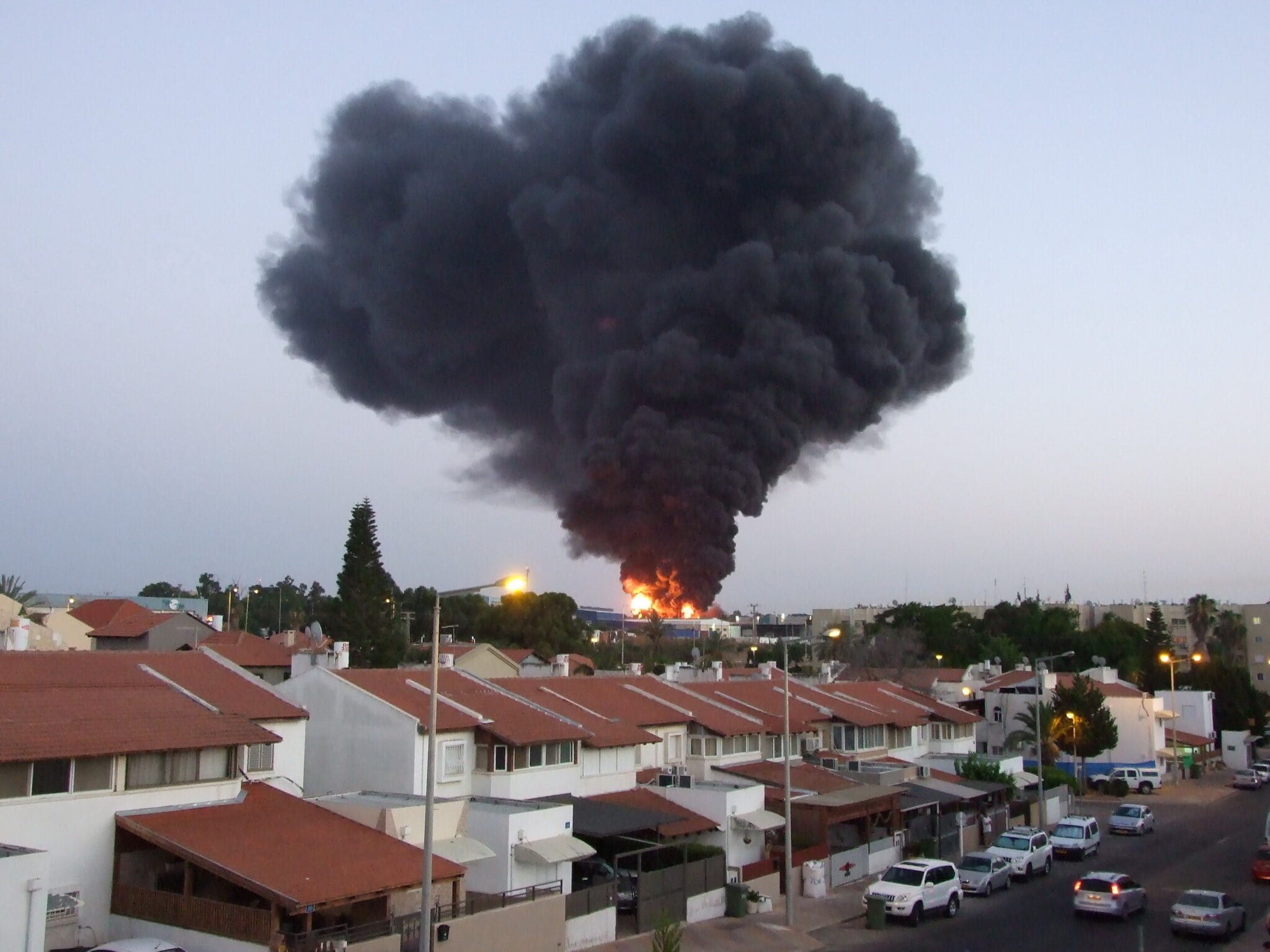