Reprisal of the Damned, Part III – The Showdown 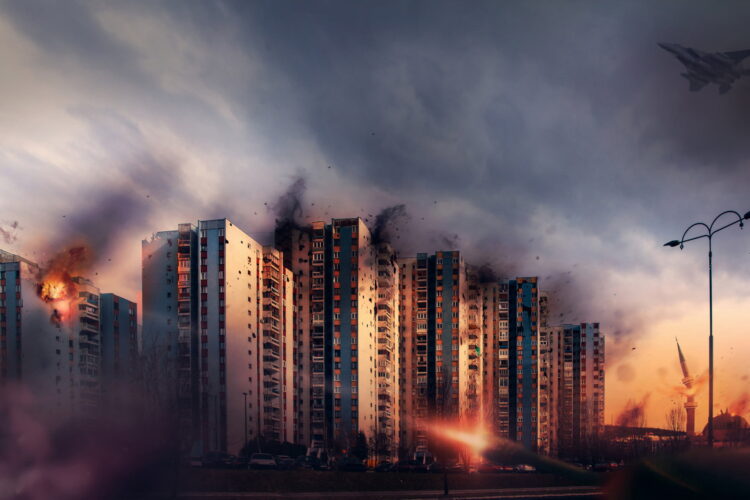 He clambers slowly up the hill, surveying the carnage. His mouth twists into a gleeful smile as counts the burning husks of Abrams tanks around the hill, the downed jets. From the other side of the hill walks Osama bin Laden.

Cheney walks up to Osama, then embraces the undead leader of the Jihad in a long hug. “Sammie, I can’t believe it’s really you! You did so much for us: we got the Patriot Act passed, two wars, torture license, taps on every email. I got the J-Law nude pics even before her boyfriend did!“ Cheney smiles wistfully. “We told Barack that you were on our side, but he didn’t believe us. It’s probably our fault: George tried to convince him once that Michelle is a fem-bot.”

RELATED: “Reprisal of the Damned”, Part I (The Ritual) and Part II (The Hunter)

“Wait, she isn’t?” Osama smiles. “Don’t sweat it man, you did a lot for me. #1 on the most-wanted list for 13 years, I had groupies from Yemen to Sweden coming to sit on my lap! Bitches, booze and bacon, the Muslim way.”

“What’s your plan now? Vlad and Kim wanted to throw you a party.”

“I think I’ll be leaving soon, this ISIS voodoo is running out of juice. Listen, don’t you get bored in retirement?”

“What can I do? Barack is too scared to even let us pop some caps in Syria. You know I love war, but America is all out at the moment.”

“Listen, after I’m gone ISIS is going to need a new boss. Someone who loves violence for its own sake, bombing random cities in the Middle East for no reason. Someone with no regard at all for Arab or American life.”

“Really, you’d give them my resume? You’d do that for me?”

“Anything for an old friend.” Osama smiles.

The two men embrace, the world smolders around them. 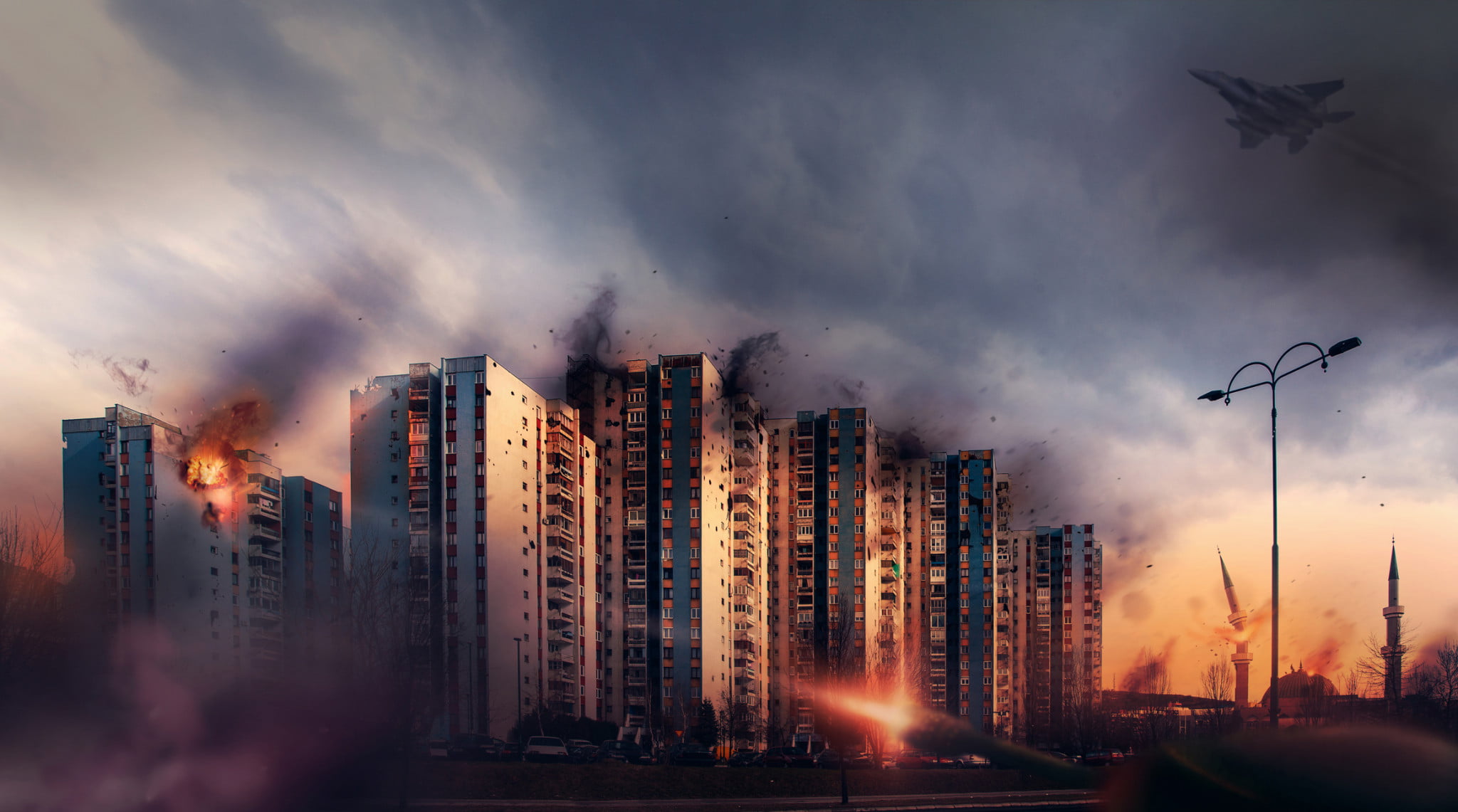