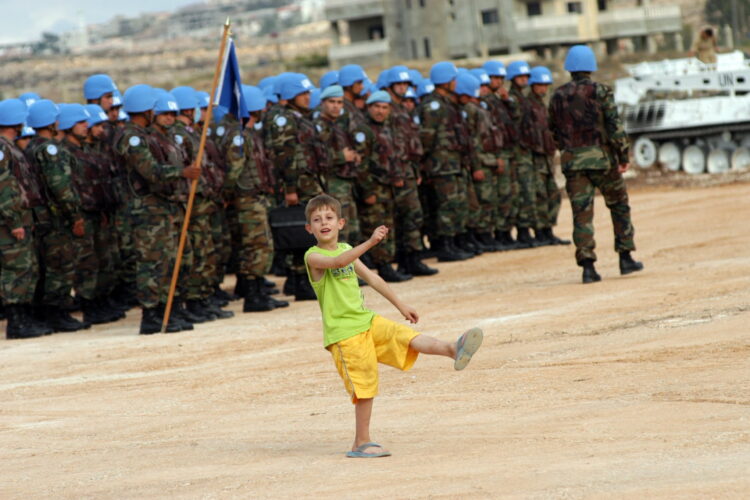 UN Secretary-General Antonio Guterres, announced that the United Nations will assert its authority over the Middle East by declaring the region a “gun-free zone.”

“Based on the success of gun-free zones in America, we believe this is the right course of action. We’re confident that those who choose violence will respect the will of the United Nations and resort to peaceful means of settling disputes. Given how nobody will need guns to protect themselves, they can just call their local police departments.