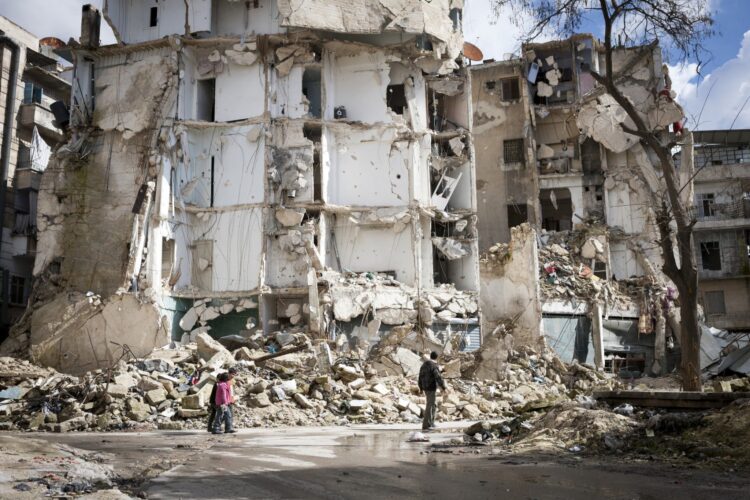 Syrian government officials have acknowledged that recent events in the US have left them playing catch up in the news cycle. But they have refused to be disheartened and have vowed to get back in the game the best way they know how: just bomb everything.

Hospitals? Bomb them. Blood banks? Bomb them some more. Ambulances? Wait till they stop and load up casualties, and then bomb them.

However, a spokesman has admitted that the quest for more targets has forced them into greater creativity. “East Aleppo is looking pretty sparse when it comes to vital infrastructure. But we refuse to be discouraged. We understand that a kindergarten has just opened up in the basement of a former school we blew apart last month. Guess what the letter of the day for those kids is going to be? Yep, B.”

He continued, “We recognize we only have until 20 January to get all our bombing out of the way. After then, we understand President Trump will be putting into place his top secret plan for peace in the region. Unless of course, that plan involves bombing. If it does, then we stand ready to offer our considerable experience in that subject.” 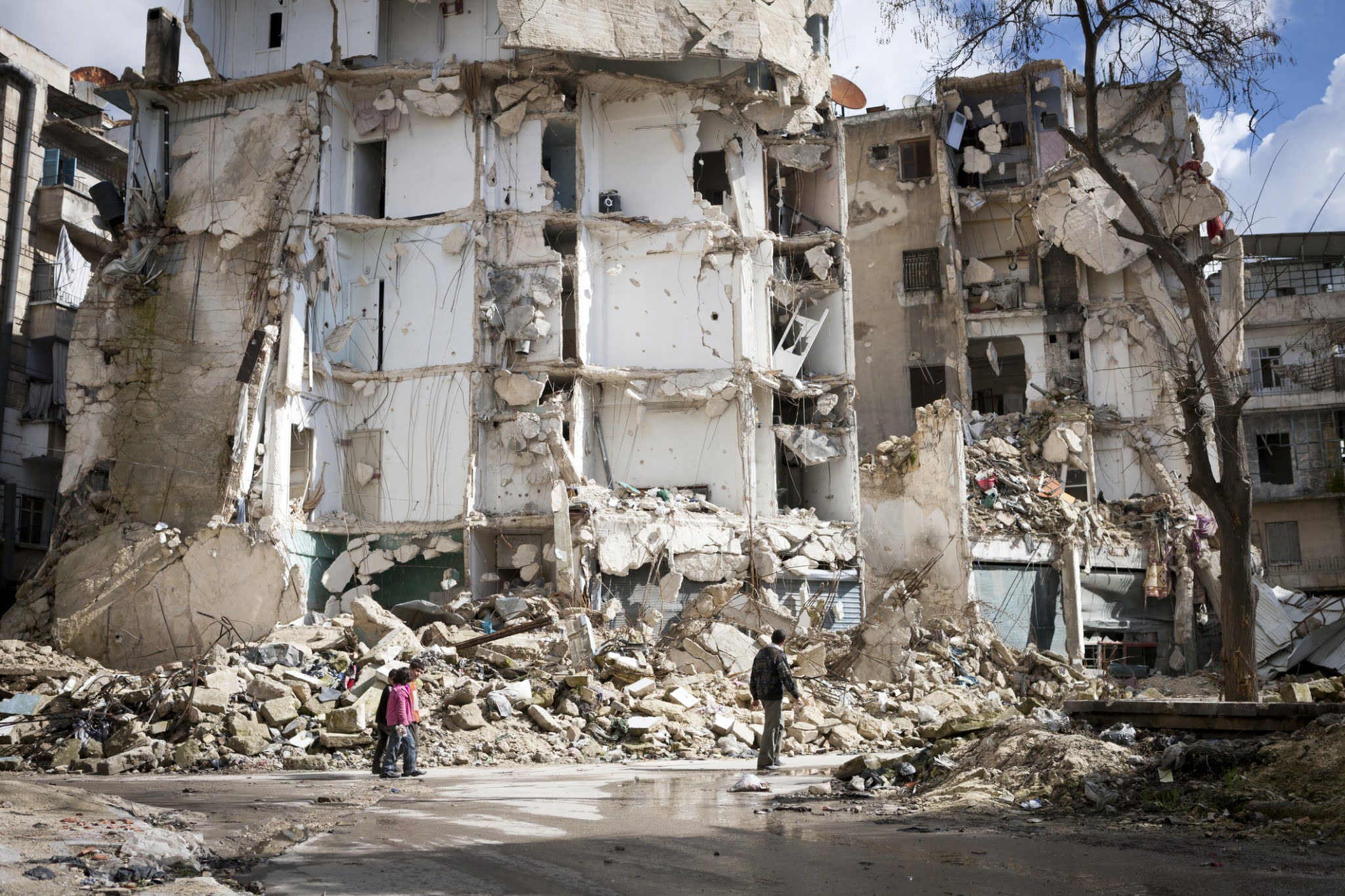