ISIS Launches Operation ‘Wait and See’ Against US 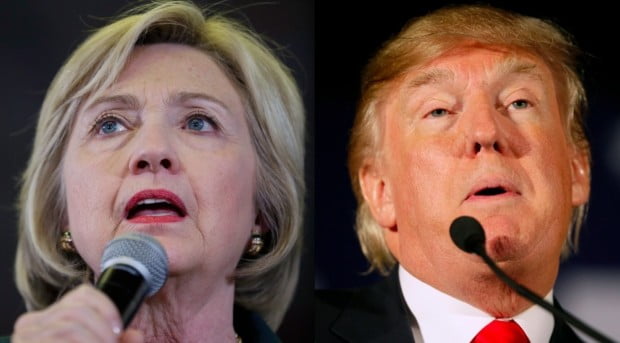 ISIS has announced the launch of Operation ‘Wait and See’ against the United States, as the terrorist group plans to “sit back and just kind of see how things play out” for the next three or four days.

“It feels a little bit silly to be plotting attacks that will maybe kill 15 to 20 Americans when the country is likely days away from imploding in a fiery inferno,” ISIS leader Abu Bakr al-Baghdadi noted. “As they say in the Arab world, ‘There’s no use in beating a dead camel.’”

In preparation for the operation, ISIS operatives have reportedly ordered hundreds of pounds of popcorn, dozens of pizzas, and at least eight flat-screen televisions, which ISIS members will use to watch CNN’s election coverage for at least a 72-hour period. Baghdadi has even issued a fatwa suspending the Muslim ban on alcohol, as ISIS has ordered its mujahedeen to do a shot of Jim Beam every time Anderson Cooper says “Florida”.