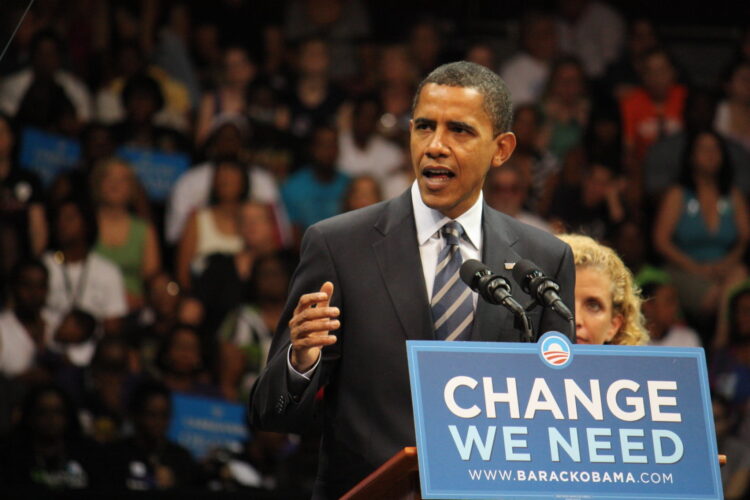 “First, I find out that our speech writer, my sister’s husband Grabbir Bouby, is screwing my half-brother Sahib al-Suq. Then it’s brought to my attention that his replacement, my brother Muhammad’s boy, is dyslexic. Who’s doing the hiring around here?” the ISIS leader stated on Monday. “So, after beheading the perverted penmen as well as burning alive our entire HR department, I had to write my own speech,” al-Baghdadi added.

Several lines of a presentation the ISIS leader made launching his ‘Change Begins with Me‘ campaign, promoting a new way of treating captured sex slaves, are identical to Obama’s address:

“We must resist the temptation to fall back on the same screwing, swapping and selling of sex slaves that is distracting us from making the world bow to Allah. Let us summon a new spirit of sadism and sacrifice. Let us all resolve to have our way with our captured booty, weigh the bitches down with rocks and then chuck them into the roaring Euphrates River like used toilet paper, not only for ourselves, but one another.”

Meanwhile, when asked if his militant organization was responsible for an explosion that ripped through New York City Saturday night, ISIS’s head honcho was both succinct and vague: “To rightfully quote Mark Twain: ‘Make your mark in New York and you are a made man.'” 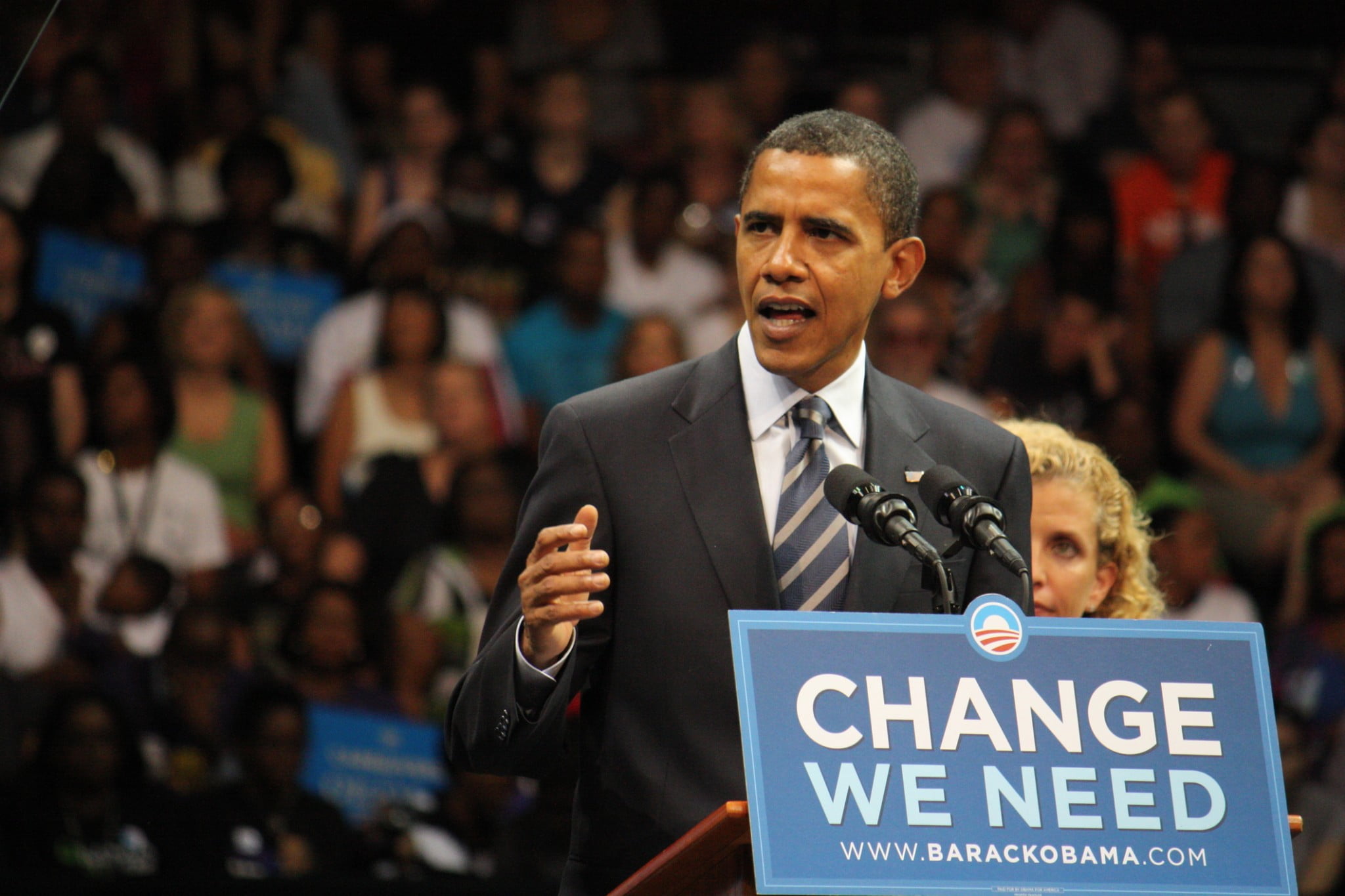