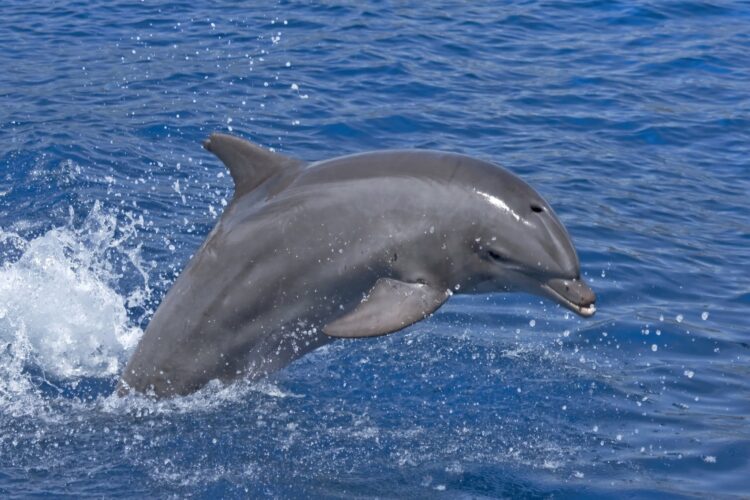 The allegedly heavily armed Jewish marine mammal was captured just off the shore of Gaza. The Hamas spokesperson declared the capture to be, ‘A gift from god – we are ecstatic.

‘He hasn’t said much yet. We’re waterboarding him every few minutes, and hanging him upside down, but he’s staying strong at the minute, tight-lipped. Every so often he laughs at us.’

Asked how, as most marine biologists consider dolphins to be a generally passive species, it had been identified as a combatant and how his nationality was determined, the Hamas spokesperson was enraged. ‘Are you calling us liars?’

RELATED: Hamas Declares Jihad on Animals in the Jerusalem Zoo

‘We captured him wearing his Israeli ID tied around a flipper, and he answers to the name ‘Moshe’. So fuck you. God if he wasn’t such an enemy of my people I’d find him friggin’ adorable.’

Head of Special Secret Marine Activities at the IDF, General Waterberg, issued a statement; ‘The IDF does not comment as a matter of course on our special maritime operations. However, if Flipper is listening to this, ‘click click, whistle, click.’