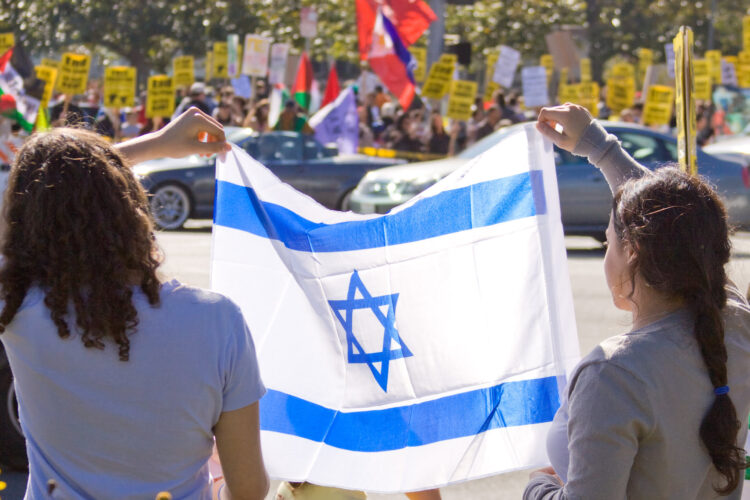 Saying they were being denied their “fundamental human right” to assault Jewish individuals at will, BDS supporters at UCLA have called for a “safe space” for anti-Semites on campus.

“Being able to beat up a defenseless Jew is our right, and we demand that UCLA provide us with a safe space to do so,” the president of UCLA’s Students for Justice in Palestine told The Mideast Beast. “Anti-Semites like myself are a persecuted minority, and we demand the university make us feel safe by allowing us to knock around an Israelite anytime we may be feeling triggered.”

As a measure of good will, SJP has demanded the university publicly execute former student president Milan Chatterjee, who resigned last month after constant harassment by BDS supporters.

“A college campus should be a place of tolerance and acceptance,” SJP’s president added. “African Americans, Hispanics, Muslims, and anti-Semites must all be welcomed and accommodated to combat the scourge of prejudice here on campus.”