The Bi-Nationals Are Trying to Recruit Your Kids! 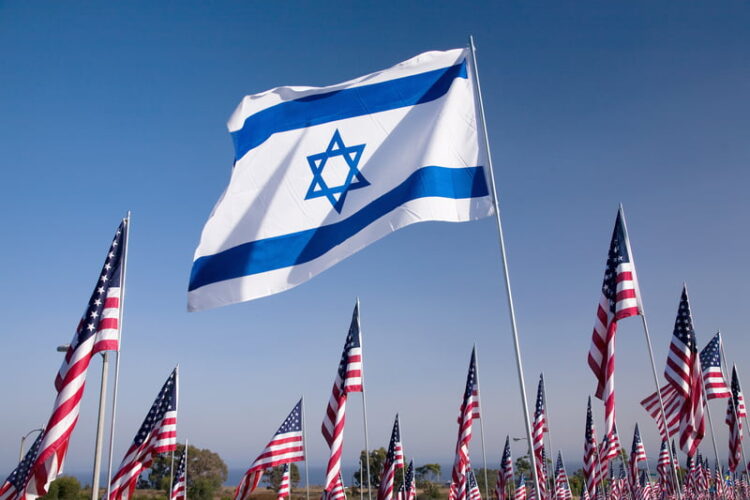 Bi-nationality is a little understood phenomenon that many people are uncomfortable discussing. The condition, considered by many to be unnatural, manifests itself in a growing number of people who are citizens of two countries. Israeli-Americans are one of the most prevalent types, with more appearing every year. But the question of how this happens remains. Because bi-nationals can’t biologically reproduce other bi-nationals, many maintain that outside recruitment is the main driver of their increasing numbers.

“I don’t believe that people are born bi-national, both American and Israeli,” says anti-bi-national protestor, Avraham Hertzberg. “Being bi-national is a choice. The Bible clearly defines nationality as one man and one country. The whole enterprise is sinful!”

With their growing numbers, Israeli-Americans are beginning to have a louder voice in the political sphere, despite the fact that they quite literally have their feet in separate camps, American and Israeli.

“If we don’t stop the spread of this perversion, they’ll lay both countries to waste! How can someone be loyal to two countries at once, and serve both faithfully?!” Hertzberg went on to say, “They’ll have to answer to God for their earthly transgressions, and they’ll need all the help they can get! God hates duals!”