The Egyptian Goddess of Magic and Life announced yesterday that after several months of being confused with the terrorist organization ISIS, she would change her name to the The Goddess Formerly Known As Isis, or TGFKAI for short.

“It’s with a heavy heart that I announce today that I will now be known as the The Goddess Formerly Known as Isis,” the deity said in a press conference surrounded by other well-known ancient gods. “Over the last several months, my name, which has long represented magic and health, has become soiled by a bunch of melon-slicing sociopaths.

While TGFKAI was composed throughout the conference, The Mideast Beast caught up with her afterwards for an exclusive interview; “Frankly, I’m pissed. I’ve spent thousands of years building my personal brand, and then these little pieces of shit come along and ruin it in no time at all. After my own son decapitated me, I had to use my magic to restore my head. Now these little bastards are doing the same thing all over Iraq and Syria, and using my name!”

While it’s rare for ancient deities to change their name, it’s not unheard of. The Greek god Hermes contemplated changing his name after being incessantly teased that his name sounded like an STD. 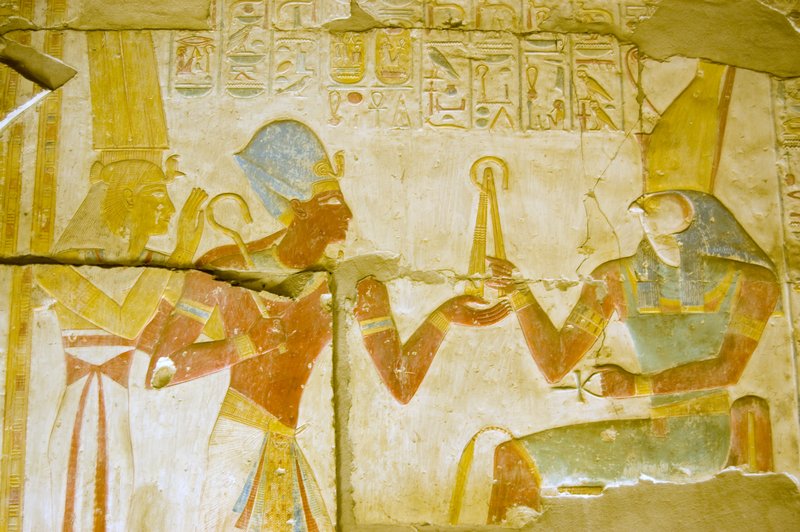