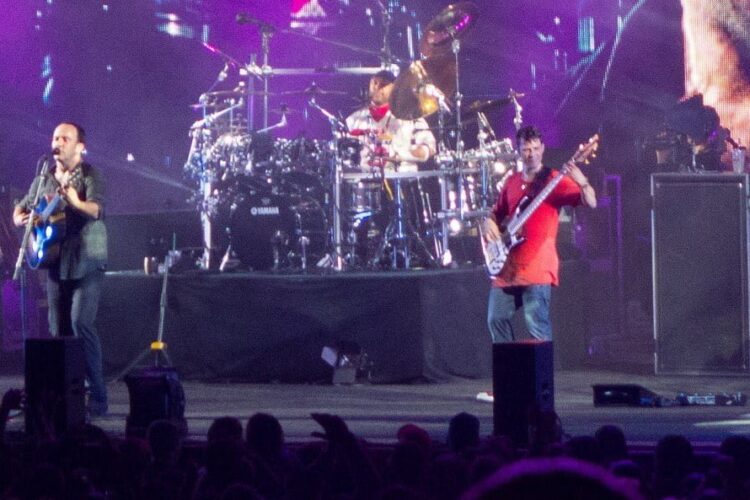 By Nan Palmero [CC BY 2.0 (http://creativecommons.org/licenses/by/2.0)], via Wikimedia Commons

TEL AVIV — In a surprise move, legendary musician Dave Matthews has decided to immigrate to Israel.  In an interview with Yonit Levy, the musician said, “This was a difficult choice for me, but this seems like the right time to be with my people.”  Mr. Matthews will move to Tel Aviv by year’s end.

Though not technically Jewish, Mr. Matthews plans to exploit a little known rule of Israel’s ‘Law of Return’ that states that wealthy Americans with a connection to the Jewish community can do really whatever the fuck they want.   Mr. Matthews plans to demonstrate this connection by claiming that every American Jew who went to summer camp in the 90s hooked up while listening to his music.  “While I may not be Jewish,” he said, “I’ve certainly done a lot for the Jewish community.  I know a lot of nice Jewish boys who got laid in college by asking a girl to come up to their rooms to hang and listen to my live recordings.”

One former Jewish frat brat confirmed it for us. “Oh yeah when I was a senior, I told this freshman chick that I could play ‘Crash Into Me’ on my guitar. Sold! We ‘crashed’, all night. Great memories.  Thanks Dave!”