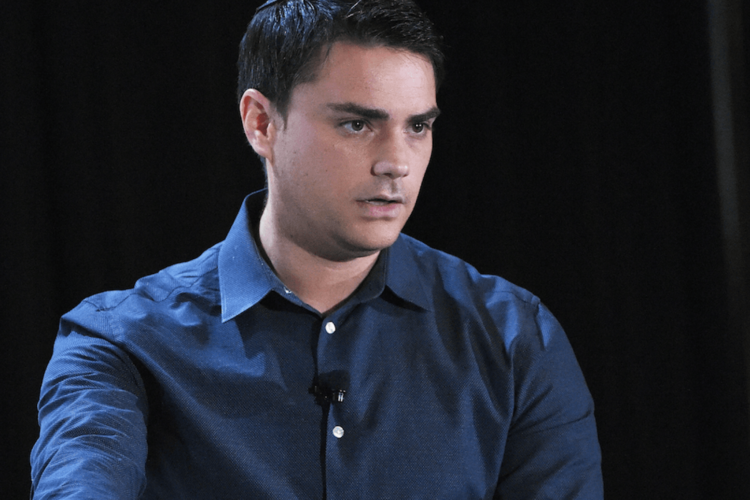 After learning that intensive counseling had failed to heal many of the deep emotional wounds caused by the event, the University of California at Berkeley is now offering assisted suicide to students threatened by conservative journalist Ben Shapiro’s scheduled talk.

“No student should ever feel threatened, harassed, or the least bit uncomfortable by being exposed to controversial or offensive ideas,” the university wrote in a letter to students. “Since such offense may be unavoidable with a Zionist Nazi like Shapiro invading our safe spaces, we understand that for many students, death may be the most merciful option, and we offer complimentary euthanasia for anyone who requires it.”

“Any students who want to live in a world in which a fascist like Shapiro can speak on their campus are themselves fascists,” one Antifa member told The Mideast Beast. “They therefore forfeit their right to live, and we are totally justified in attacking them with sticks and clubs.” 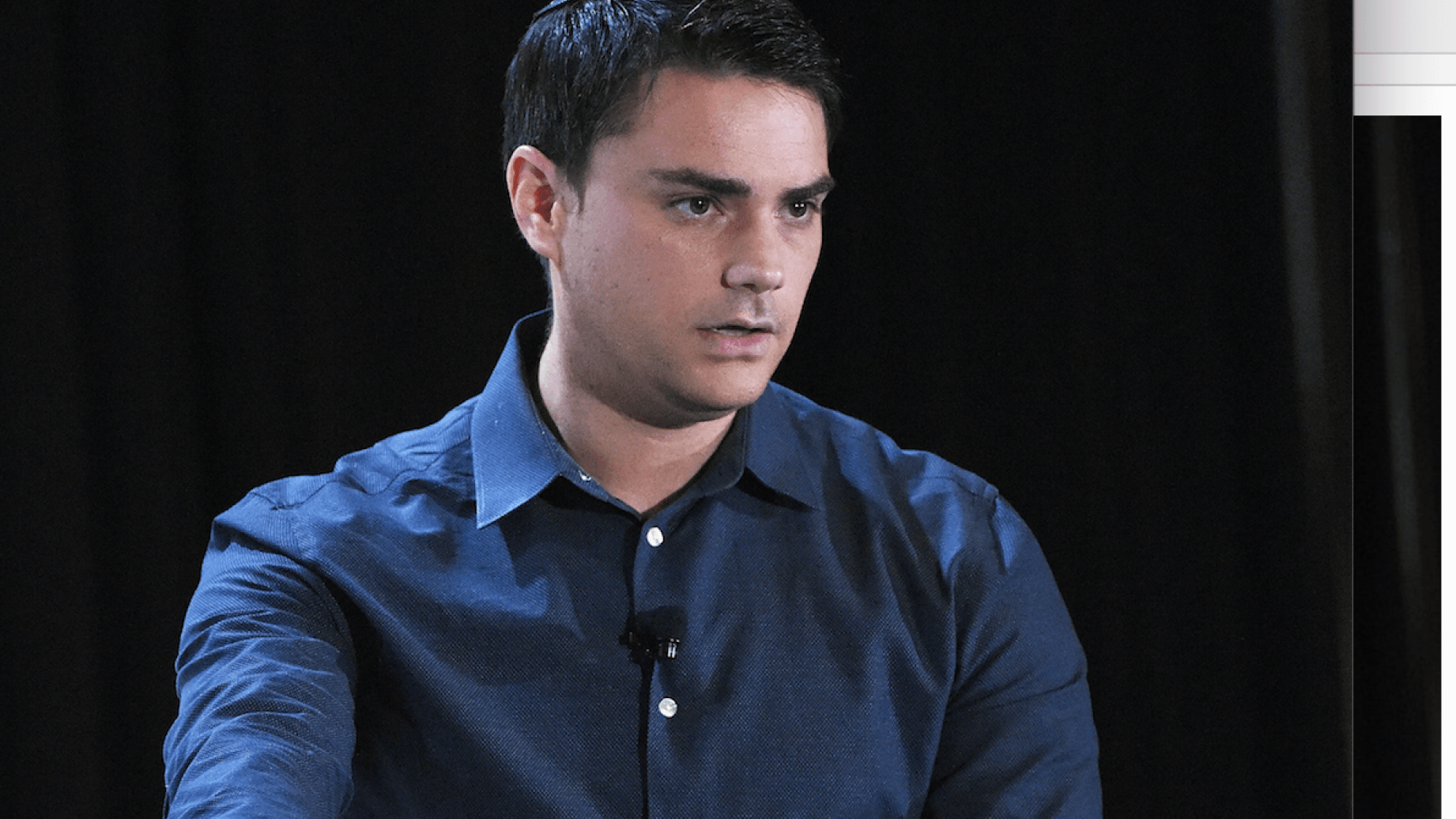