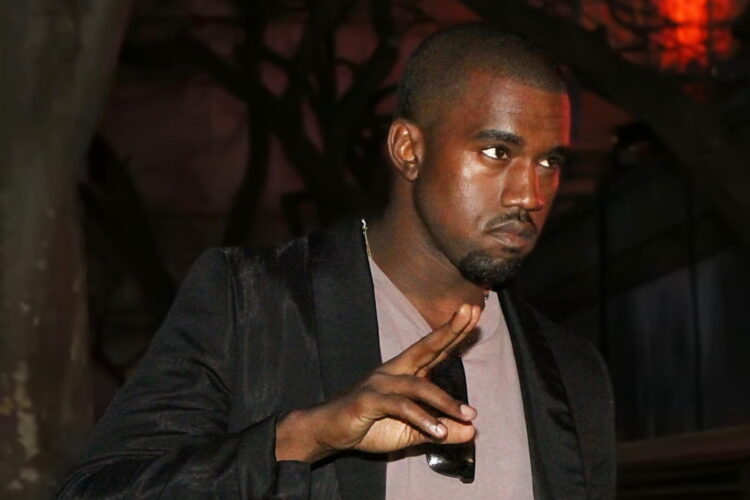 Just a day after saying that African-Americans ‘chose’ to be enslaved for 400 years, controversial rapper Kanye West has implied that Jews were also willing participants in their own violent subjugation.

“Them Jews… when you hear about all that anti-Semitism crap going on for 2,000 years – that also sounds to me like a choice,” he told TMZ in a follow-up interview. “And their time over there in Egyptland – they lapped that up, y’all… free food and accommodation! Same goes for Auschwitz.”

The best-selling artist and vocal Trump supporter went on to add: “So I’m sick of hearing them Jews cry victim. You here me? I’m sick of it. With all their connections and money, it’s time they finally freed themselves from mental slavery…” 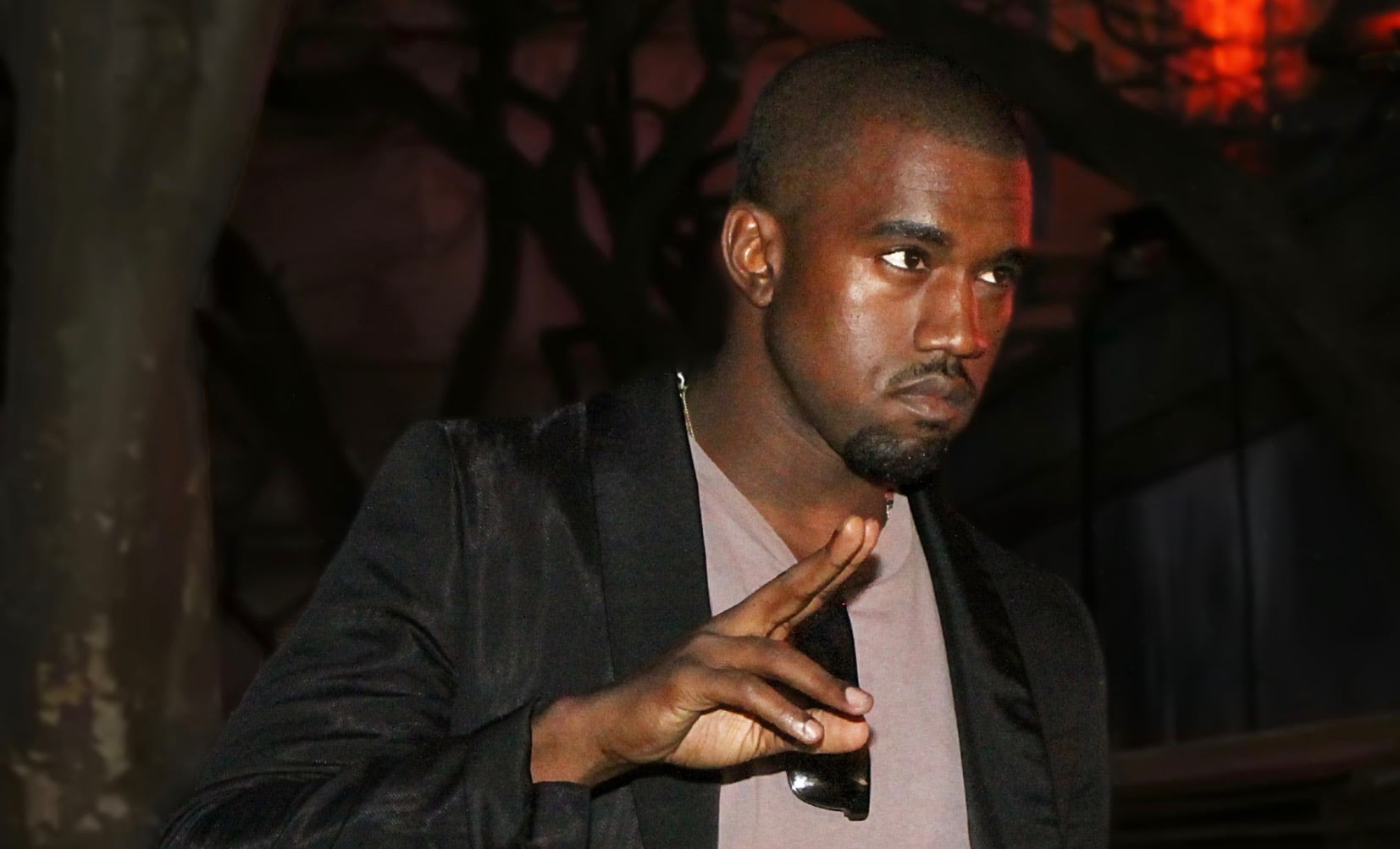