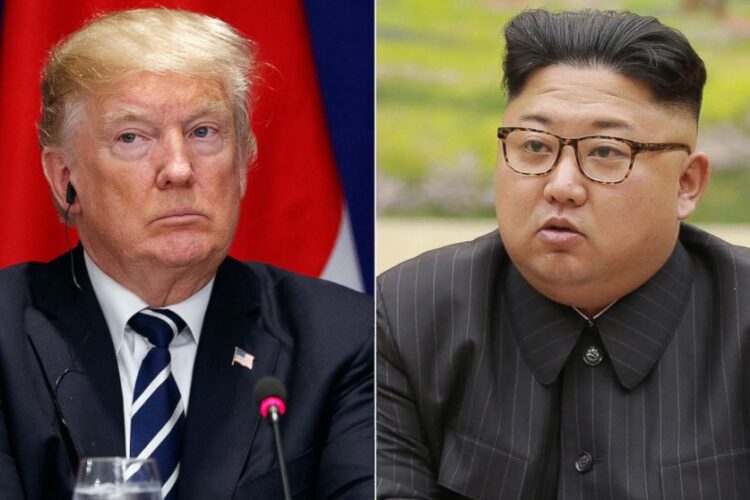 Image from ABC News at https://abcn.ws/2Cv9KO6

Donald Trump has tweeted, “Nobody does non-violent communication better than me. We are going to break down the biggest walls!! #MAGA”

A spokesperson for the North Korean regime corroborated the story, stating that “Supreme Leader Kim Jong-un will engage imperialist leader ‘little-hands Trump’ with Non-Violent Communication. The Supreme Leader invented Non-Violent Communication Therapy for those times when tying someone to a cannon and pulling the trigger is not considered appropriate. This is why the glorious Peoples’ Republic of North Korea is the target of aggression by mangy capitalist dogs. They’re jealous of our non-violence.”

Esteemed counselor Dr. Milton S. Birtwistle explained, “You know both these guys have severely entrenched emotional disorders, combined with unparalleled levels of narcissism and daddy-issues. But let me tell you it’ll be a walk in the park compared to my counseling sessions with Netanyahu and Abbas.