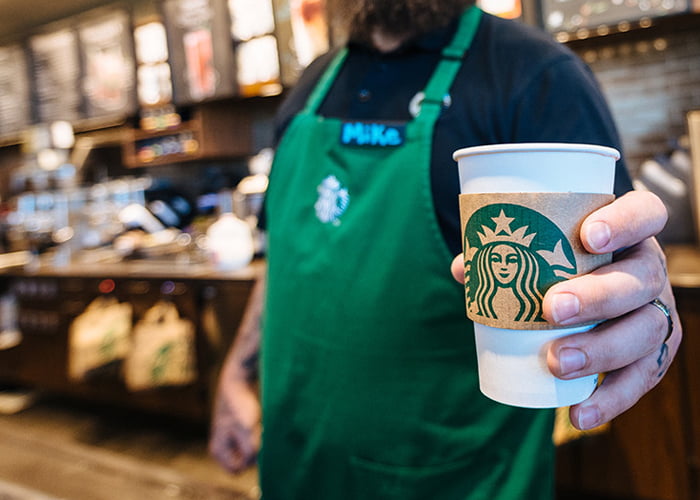 Yielding to pressure from a handful of anti-Israel activists, Starbucks announced that Jews will no longer be allowed in any of the company’s location.

The decision comes after Women’s March organizer Tamika Mallory, a supporter of Nation of Islam founder and noted anti-Semite Louis Farrakhan, tweeted her frustration over having to wait in line behind potential Zionists.

“How am I supposed to enjoy my iced Frappuccino not knowing whether one of these dirty Jews is going to gore me with his horns?” Mallory posted on Twitter. “If Starbucks cared about black people, they would not let a single Jew within sight of their cafés.”

“In order to create a safe environment for all minorities, we will not allow Jewish Americans into our stores,” Schultz said. “If any of our employees suspects that they see one of these individuals, they are urged to immediately call the police.”