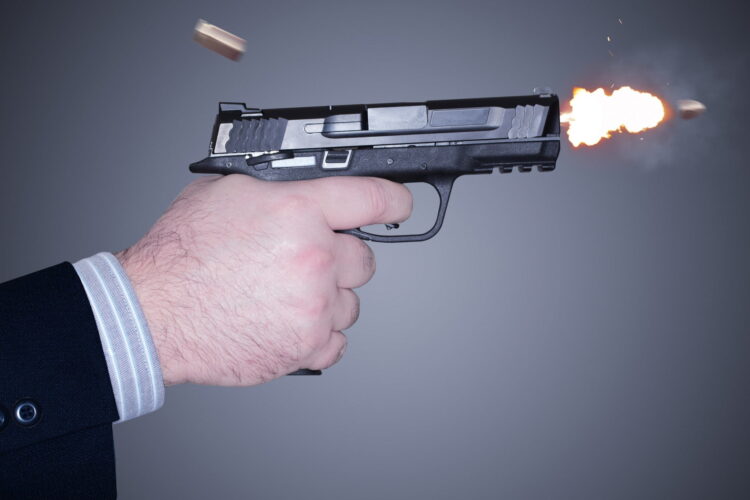 As questions of how to approach the massive influx of Middle Eastern refugees into European nations grow louder and louder with each passing day, it seems that everyone has given their two cents, other than the people being discussed.  While every country has been asked whether they’d take refugees, no one has bothered to ask the refugees where they’d like to go.  Well, The Mideast Beast has the cajones and the chutzpah to ask the tough questions, and what we discovered is, like a baby smoking a cigarette, extremely shocking, disturbing, and yet a little interesting.

It seems that the overwhelming majority of Syrian refugees currently sitting in limbo in various European nations don’t really care where they end up being settled, as long as it’s not back in Syria or the gun-filled streets of the United States.  This revelation comes on the heels of yet another mass shooting, this time in San Bernardino, California that left 14 dead.  “Please,” one refugee pleaded in front of his family, “Anywhere but Syria or America.  We left our home to escape from rampant, unpredictable acts of violence.  We hope Americans will vote for Donald Trump to be President – he will never let us in!  Trump 2016!”