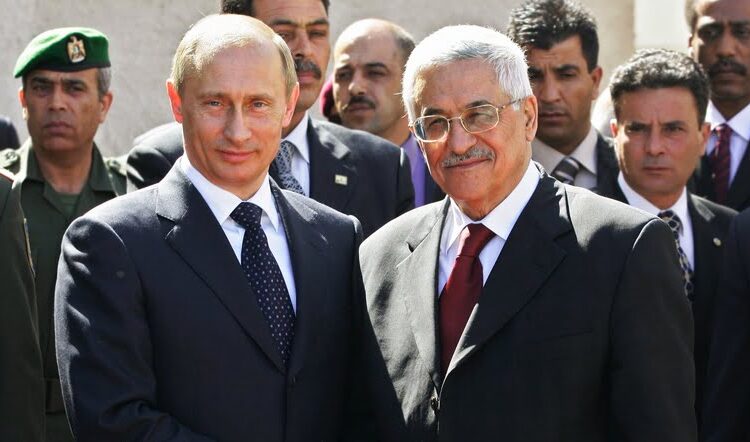 Jihad-waging video-blogging organization ISIS had a brush with disaster Tuesday morning as it came close to releasing a hostage video of a Russian citizen. The upload was halted at the last second by Kamal al-Virali, ISIS’ VP of social media, thus saving the entirety of Northern Iraq from being carpet-bombed by Putin.

The incident began Monday morning when Andrey Nedodumov, 46, arrived at Moscow’s Vnukovo airport in an intoxicated state and, citing cold weather and lack of desire to report to work, bought a ticket on the first flight leaving for a warm weather destination, which turned out to be Baghdad. Upon arriving in Iraq’s capital Mr Nedodumov was disappointed to learn that the Muslim city prohibits the sale of alcohol. According to bystanders, Andrey proceeded to rent a car and drove North from Baghdad in search of “just a little something to help with the hangover” whereupon he was apprehended by ISIS.

“We almost panicked when we learned he’s Russian,” said al-Virali, “I had to give him a bottle of barrel-aged Scotch from my own stash, hopefully he drank enough to black out and forget that he had ever been here.” Regarding the incident, the Kremlin published the following statement by Vladimir Putin: “It has come to our awareness that some countries in the Middle East prohibit the sale of alcohol, which is a clear persecution of their Russian minorities. To protect our compatriots, those countries will be added to our list of planned conquests immediately following Ukraine, Moldova, East Germany, Peru, and Bangladesh.”