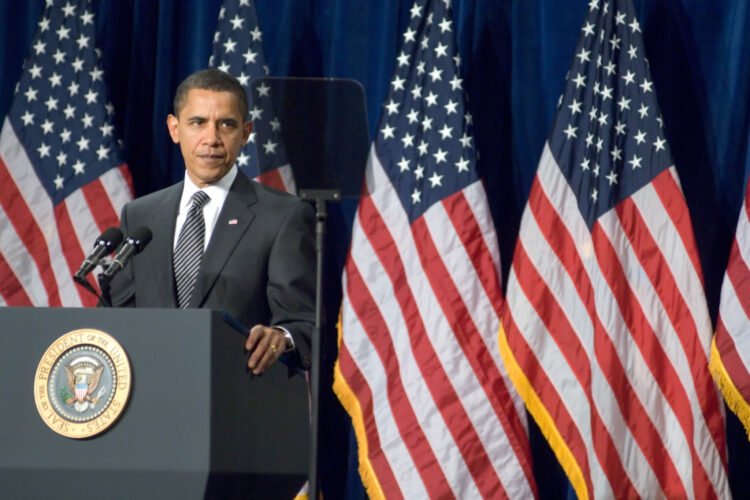 Nuclear negotiations have come to a halt as Ayatollah Ali Khamenei, Iran’s supreme leader, demanded to see President Obama’s long-form birth certificate before continuing discussions. Khamenei’s decision came after a letter sent by 47 Senate Republicans revealed that any deal signed with the President would be null and void because of a law requiring that he be born in the United States.

The letter, signed by the entire Republican leadership, expressed concern that Khamenei may trust Obama simply because they are both Arabs.

“It has come to our attention while observing your nuclear negotiations that you may not fully understand our government, specifically Article 2, Section 1 of the Declaration of Independence,” the Senators explained in the letter. “It states that the president must be born in the United States and not in a foreign country such as Kenya, Indonesia or Hawaii. Since Barak Hussein Obama is not the real president, there’s no point in negotiating with him.”

RELATED: Obama Beginning to Suspect that Republicans Don’t Much Care for Him

Khamenei, who ignored a previous correspondence from the Senators saying a deal must be approved by Congress, admitted his faith was shaken by the latest letter. After hearing about a statement from Obama’s paternal grandmother saying the president was born in Kenya, the supreme leader decided it would be imprudent to continue with the negotiations.

“While my concerns were temporarily alleviated when I found a copy of the long-form birth certificate online, I was dismayed to read a Drudge Report article revealing it to be a forgery,” Khamenei explained. “I then contacted a prominent U.S. businessman and Republican presidential candidate, Donald Trump, who told me his investigators had made shocking discoveries about Obama’s country of birth.”

On the positive side, Khamenei noted that he was pleased to learn that Obama is secretly a devout Muslim.