U.S. to Flip a Coin to Decide Which Side to Support in Syrian War 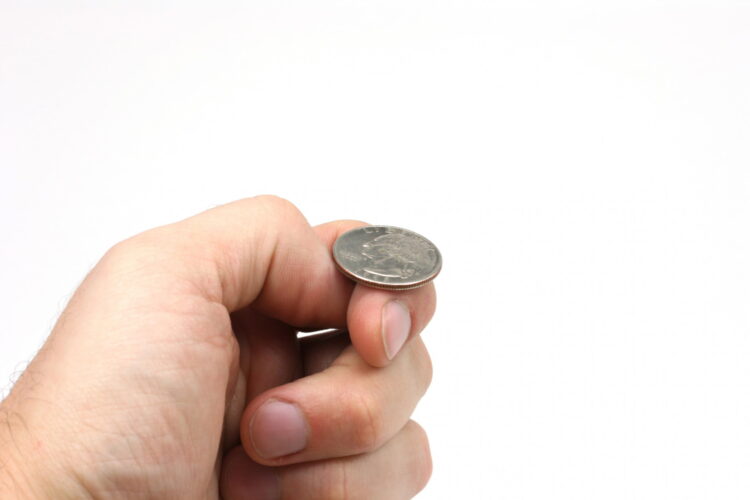 Torn between focusing their efforts on overthrowing Shia President Bashar al-Assad and fighting the expansion of the Sunni terror group ISIS, U.S. military officials have announced the nation will flip a coin to decide which side it will back in the Syrian civil war.

“We kept going back and forth between trying to overthrow Assad and then bombing ISIS, but eventually we realized it was pointless,” explained Chairman of the Joint Chiefs of Staff Martin Dempsey. “We just have to pick a side and stick with it through thick and thin.”

RELATED: US to Open Trade with ISIS

The military originally planned to have a series of meetings to weigh the pros and cons of each course of action and arrive at an informed decision. However, after reviewing the United States’ track record of choosing between the lesser of two evils, officials decided they were better leaving it up to chance.

“We picked Saddam when he was fighting Iran, then bin Laden when he was fighting the Russians. Now we’re siding with Iran because they’re fighting ISIS,” explained Secretary of Defense Ashton Carter. “I can’t remember the last time we got one of these right. At least with a coin flip, we have a 50-50 chance of getting it right.” 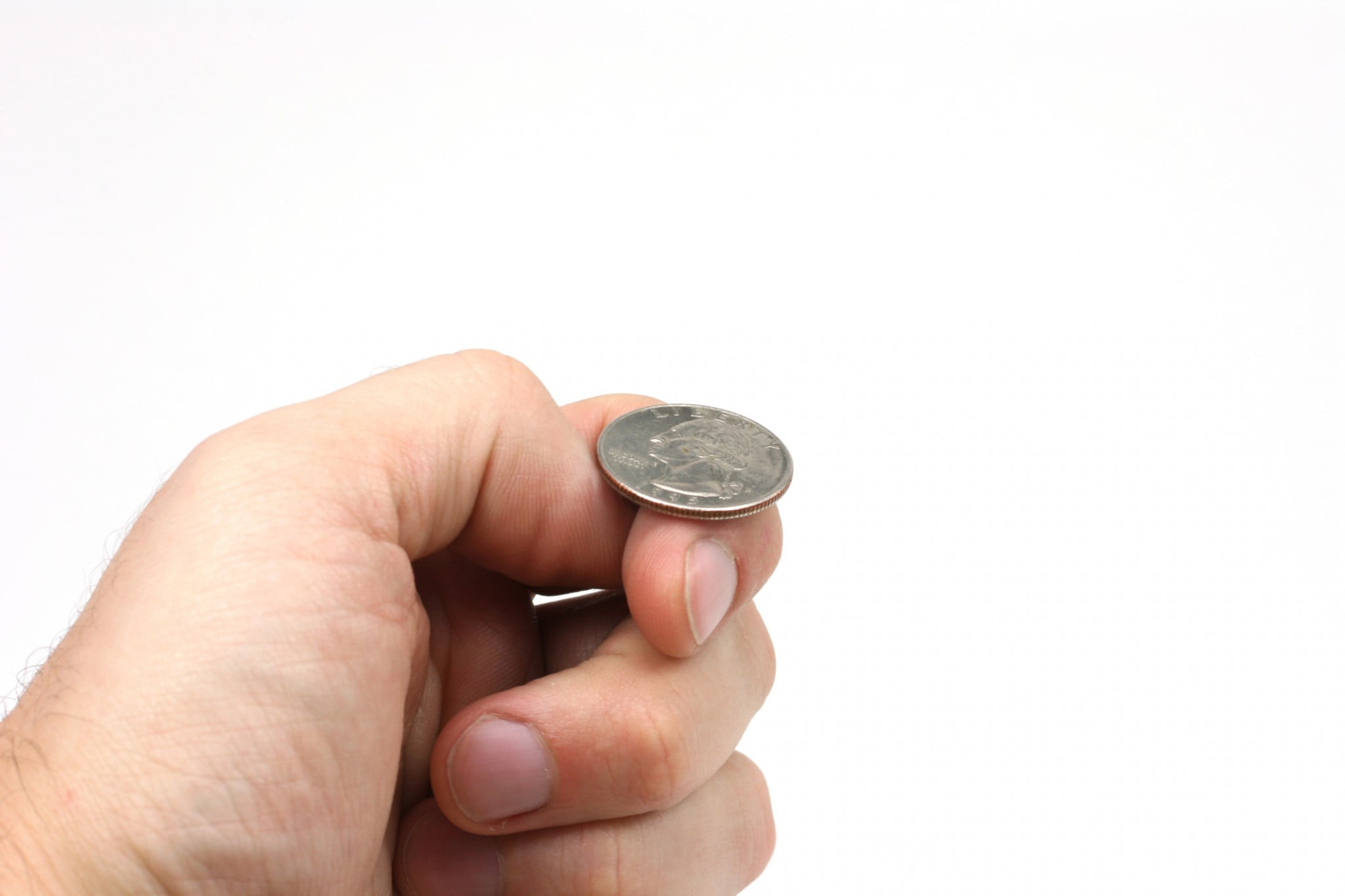