US to Open Trade with ISIS 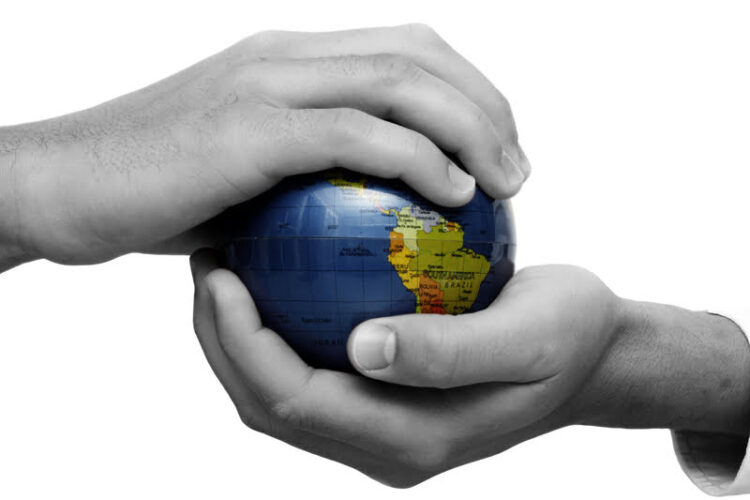 Today, Secretary of State John Kerry announced that the United States would be extending ‘Most Favored Nation’ status to the Islamic State – aka ISIS, aka al-Sham, aka ISIL.

“This decision offers us the best opportunity to lay the basis for productive relations with an emerging Muslim nation,” he said at a press conference announcing Obama’s decision. “We see this as the beginning of a relationship that will bring peace and stability to the entire Middle East. At least until next Tuesday, because I’m really counting on a quiet weekend in the Hamptons.”

To demonstrate what he stressed was the administration’s resolute commitment to the peace process, Kerry added that the situation in Iraq was “all a terrible misunderstanding” and that the core of ISIS included former regime officials with years of experience governing the turbulent nation and a very real understanding of where ‘the bodies are buried’.

Following the press conference, State Department spokesperson Jen Psaki rejected any suggestion that the declaration was in some way related to the fact that ISIS now controls a substantial amount of oil-rich territory in Iraq. “You don’t say? Oil? Are you sure? I don’t see that in these briefing notes…So would you like to see a basket of puppies?”

This statement was later corroborated by Adel al-Jubeir, Saudi ambassador to the U.S. “Our relationship with the Great Satan has nothing to do with oil. We share a mutual respect for human rights that transcends all other issues. Except for female drivers…and Jews…and Christians. Those might pose a problem for us.”

ISIS marked the occasion with the celebratory beheading of several Christians, Yazidis, and most likely a bunch of others we haven’t heard about yet. “This is our best day since the Iraqi Army ran away and was kind enough to leave us all their shit. Good times!” remarked ISIS leader Abu Bakr al-Baghdadi.

Hearing that the US is set to open trade relations with ISIS, it is reported that the Israeli Prime Minister reacted by tripling his normal dosage of Clonazepam. He appears to be cool with it now.