U.S. Air Force To Supply Iraqis With Emergency Airdrop of Thoughts and Prayers 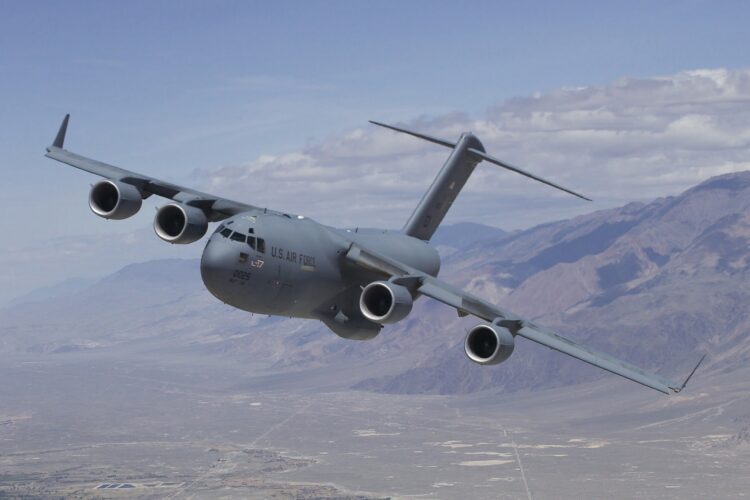 In the wake of the latest deadly ISIS attack killing over 200 people in Baghdad, the United States Air Force has finally decided on a robust response of airdropping ‘thoughts and prayers.’ Which is kind of like when you offer your significant other a coupon for a free backrub because you didn’t put in the effort to actually go shopping.  But as victims of gun violence in the U.S., and now hundreds of Iraqis, have learned, it’s not always the thought that counts.

In this new era of international politics, sometimes it seems like the world’s most powerful country has less willpower than guys who get caught on ‘To Catch a Predator.’

Unfortunately, also like American mass-shooting victims, the only help Iraqis will be receiving are military-grade thoughts and prayers. “The United States has arranged for the immediate deployment of ten thousand pounds’ worth of thoughts and prayers to Iraq,” the White House announced today, “this represents the single largest airdrop of feelings in history. It is, quite literally, the least we can do.”

But, as the world waits for some kind of resolution to the ISIS question, Iraqis and other victims will just have to make due with homemade coupons and the hope of getting a pity-fuck.