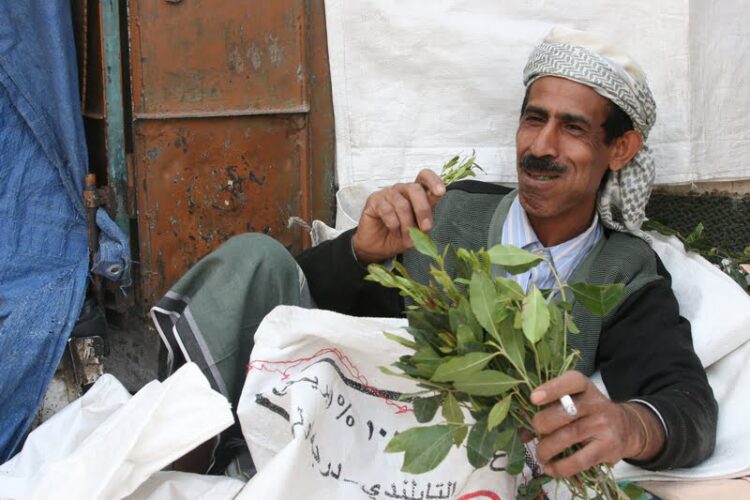 Middle East rubberneckers have risen up in revolt on the news that they now have to keep track on what the hell is happening in Yemen on top of everything else.

Professor William Lyons, Head of Making Complicated Things Seem Simple, at the University of Birmingham, was visibly shaken. “Shia and Sunni militants ‘clashing’,  no problem with that. Easy. But who the hell are ‘Houthis’? Are they like the ‘Sand People?’ And how the hell did these Houthi Sand People threaten to split the country.

“And I can’t cope with people occupying airports in more than two desert countries at a time. Syria and Libya have entirely taken up capacity on that front. It’s not as if anyone flies to these places anymore, so I don’t understand what they want them for. They seem to be really extreme plane spotters who instead of noting down tail numbers, just like to blow them up. And what’s with this obsession with occupying state television headquarters? Have you ever watched the local television? It’s just full of Egyptian soap operas and footage of people marching. Maybe the odd second rate football match too. Who on earth wants to be in charge of that? I doubt Yemen State TV is even past the second season of Breaking Bad.”

RELATED: ISIS beginning to think the ‘Stop the War’ coalition is just a bit weird

Dr. Jonathan Dewky, Director of Sweeping Generalizations and Guesswork at the Center for International Nonsense, attempted to explain, “I want you to imagine Iraq without the oil where everyone has an AK47, but there’s actually nothing worth fighting over. Plus the IDF isn’t involved so the ‘Stop the War Coalition’ doesn’t give a shit what they do to each other. Clear?

By the way, where the fuck is Yemen anyhow?” 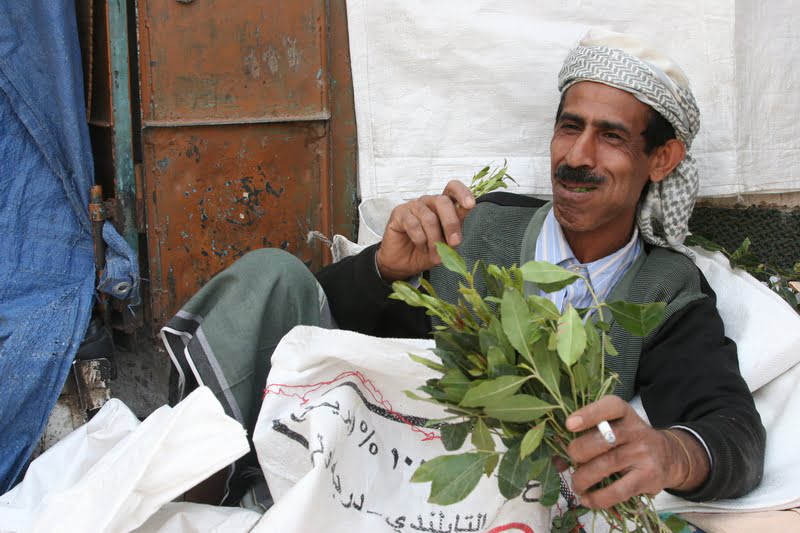