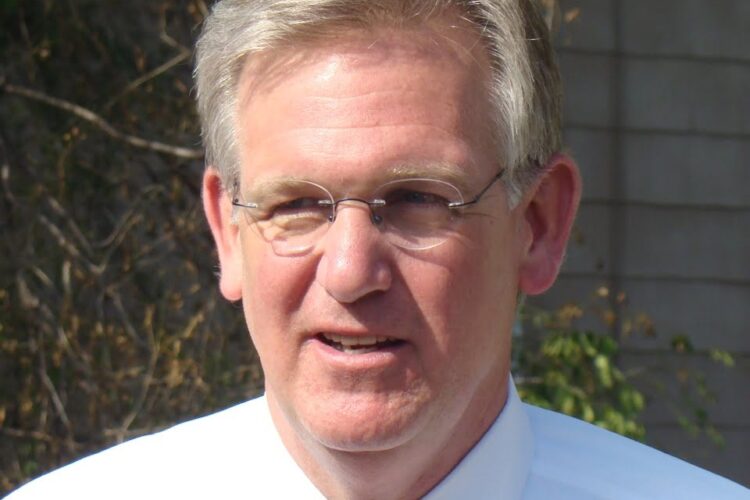 Dissatisfied with the performance of the National Guard, Governor Jay Nixon calls on the IDF to “bring order to the chaos” in Ferguson.

As violence in Ferguson spirals out of control, Missouri Governor Jay Nixon is calling for help from an unlikely source: Benjamin Netanyahu, the Full-Time Israeli Prime Minister and part-time over-50s Gap Model. The Governor spoke before a press conference on the embattled streets of the Missouri city. “When shit gets real, you really need to bring your A game. And right now I can’t think of any organization with more experience of dealing with troublesome minorities then our friends at the IDF” Nixon continued, “I don’t want to exaggerate the problem, all I’m saying is that have any of you seen Red Dawn? Well it’s like that, but only the Asians are shop keepers getting their places looted”. After some frantic consultation with aides the Governor returned to the microphone, “Okaaaay then, little bit racist just there, can’t a brother get a break?” At which point things came to an abrupt halt.

Caught off guard by the statement, Netanyahu suggested that the IDF could possibly deploy an armored brigade in ten weeks, assuming of course that President Obama will approve the movement of forces and equipment into the United States, and with written assurances that no one would refer to the battle-hardened troops as “having a pretty mouth.”

For now, Governor Nixon will rely on Missouri State Police Captain Ron Johnson, who said, “The Jewish army? Sure, they can help.” Johnson remarked, “But I doubt they can cook barbeque like these National Guard boys the Governor called up.” When pressed for a timetable for ending the siege of Ferguson, Johnson added “If these boys were as good at their jobs as they are with pulled pork, we’d have been home last week.” 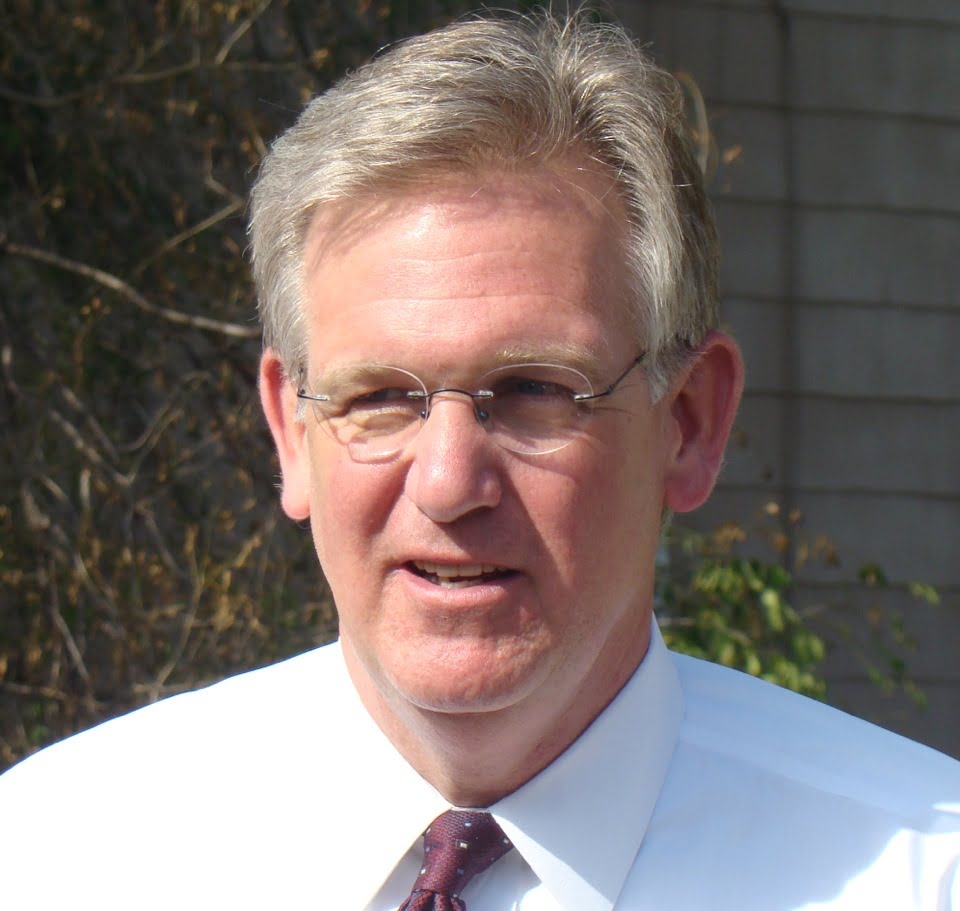