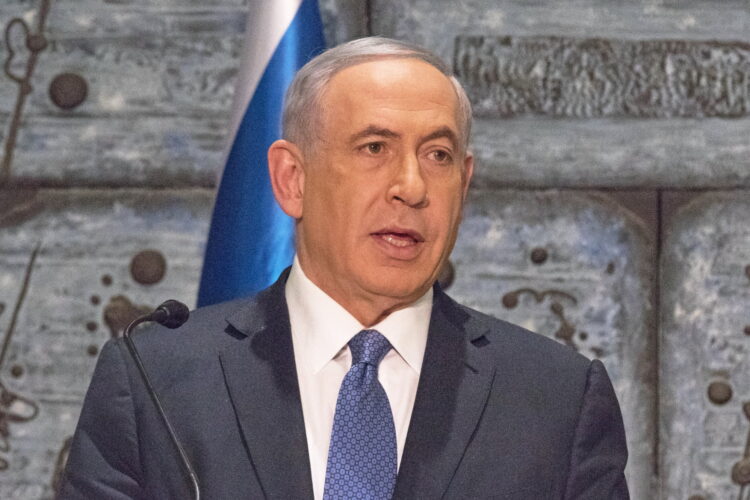 Looking to drag on futile peace talks with Kurdish separatists without making anything that could be considered a concession, Turkish President Recep Tayyip Erdogan has sought advice from his longtime nemesis and Israeli counterpart, Benjamin Netanyahu.

Erdogan, who began peace talks with the Kurdish Workers’ Party in 2013, said he had nearly given up on the talks, believing there was no way to drag them on any longer. Then, however, he remembered that Israel and the Palestinian Authority have been in peace talks for more than 20 years, with the status quo fully intact.

RELATED: Netanyahu Assures International Community That He is Committed to Pursuing Status Quo

“At first I was a little nervous about calling Bibi [Netanyahu], given the whole Flotilla incident a few years back,” Erdogan admitted. “But once we got to talking, we realized we had a lot in common. Not only do we have an oppressed minority population we’re desperate to deny either sovereignty or civil rights, but we’re both desperate to stay in power as long as possible and believe all political opponents are traitors. Plus, neither of us can stand that Obama guy.”

Following his phone call with Netanyahu, Erdogan announced he was prepared for talks without pre-conditions, but that the Kurdish side was not serious about peace. Further, he agreed to release hundreds of Kurdish prisoners but then immediately announced Turkish settlements would be built in Kurdish territory. He promised the Turkish press there would be no peace deal as long as he was president, then immediately backtracked in an interview with the English-language media.

In related news, the NSA informed Obama about the Netanyahu-Erdogan talks. The U.S. President took the unusual step of unfriending the Turkish President on Facebook, just like he did to Netanyahu last year.