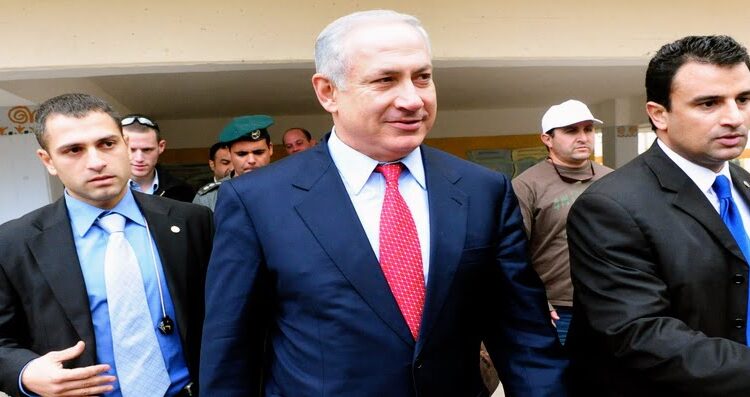 Following Netanyahu’s surprise victory in Israel’s March elections, Benjamin Netanyahu recently took a moment to address his critics. Many had feared that he would pursue a peace deal with the Palestinians and end the conflict once and for all. Bibi addressed the questions about his commitment to the current quagmire by releasing a statement earlier today. “I am willing to make significant sacrifices for the sake of maintaining the status quo with the Palestinians. I am willing to meet with Palestinian leadership at any time, in any place, to tell them this.”

It is reported that Hamas leaders called Netanyahu to congratulate him on his victory saying, “We are thrilled that Netanyahu won. We are confident in his ability to definitely not make the international community hate Israel. His speech to the US Congress was a stroke of brilliance, and we can’t wait to see what else he has planned.” Netanyahu reportedly did not take their call. “How the hell can I ignore Obama’s call if I’m on the phone with Hamas?”