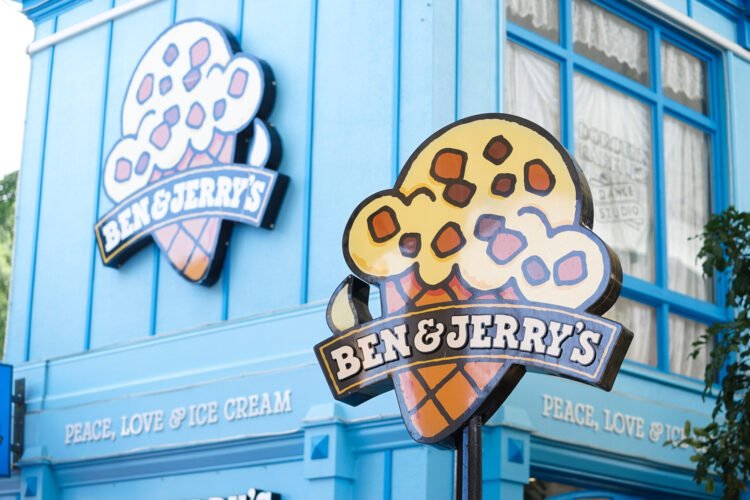 In an effort to win back Jewish customers peeved over its decision to stop selling its products in West Bank settlements and East Jerusalem, Ben & Jerry’s announced that it will release a new flavor called ‘Christian Blood Crunch’ to be sold in Jewish communities worldwide.

The flavor will contain real chunks of Christian children, company CEO Matthew McCarthy explained, an historical favorite of Jews both in Israel and in the diaspora.

“I really wanted to do something special for the Jews after all this hubbub about the settlements, so we decided to create a new flavor the Jews will love,” McCarthy told The Mideast Beast. “We asked our advisors on Jewish affairs – Linda Sarsour, Rashida Tlaib, David Duke, and Mel Gibson – what Jews liked. It was between Christian blood and money, and the latter wouldn’t have been cost-effective.”

Despite the efforts, Jews in Israel and elsewhere say they are ready to move on from the Vermont-based ice cream company, which could spell trouble. According to public filings, nearly 40 percent of Ben & Jerry’s profits since 2009 have come from sales to Sara and Benjamin Netanyahu at the Prime Minister’s residence.