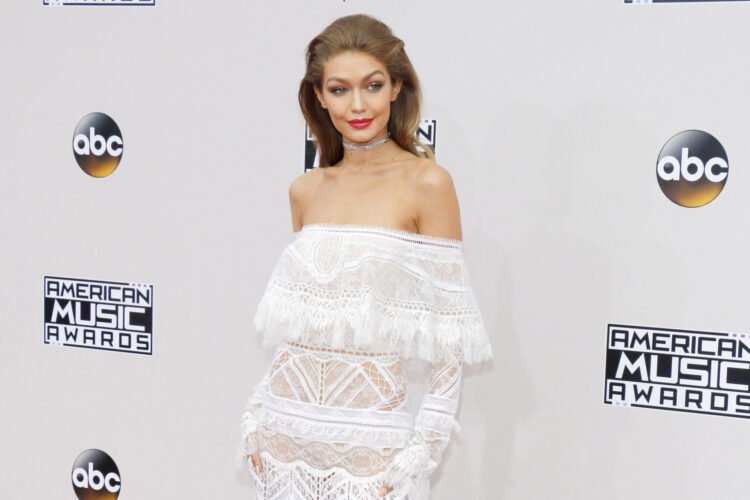 Rapper Drake and supermodel Gigi Hadid have been spotted at a Hollywood Starbucks discussing their views on the Israel-Palestine conflict. Drake, who is half Jewish, believes in Israel’s right to remain a Jewish state. Hadid, whose father is Palestinian, believes in an end to the occupation and a one-state solution.

The two were spotted around noon during the middle of a respectful, intellectual discussion. Drake later told The Mideast Beast, “Gigi’s knowledge on the conflict is second to none. She taught me so much about what the Palestinian people have gone through. I really began to think critically about my views on the conflict.” Hadid commented, “I really learned a lot about the Jew narrative, Drake really helped me see the other side of the story.”

Drake and Hadid agree that Palestinians and Israelis should form friendships with one another in order to form better understandings. Gigi reaffirmed her hope that young Israeli boys would continue to spank the Rabbi to her SI bikini pictures, but she hopes that they will consider how unhelpful continued illegal settlement building is to a lasting peace. 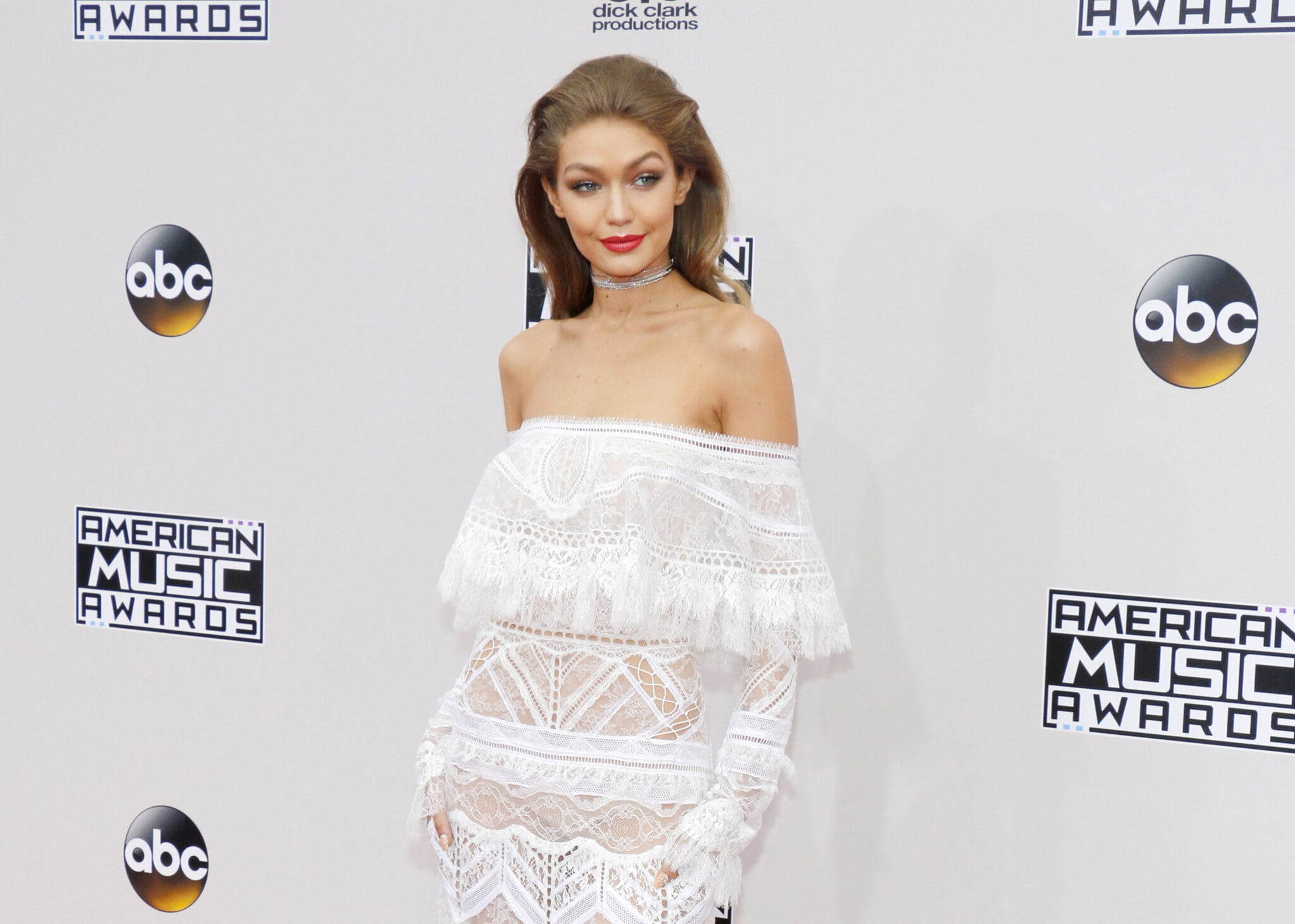