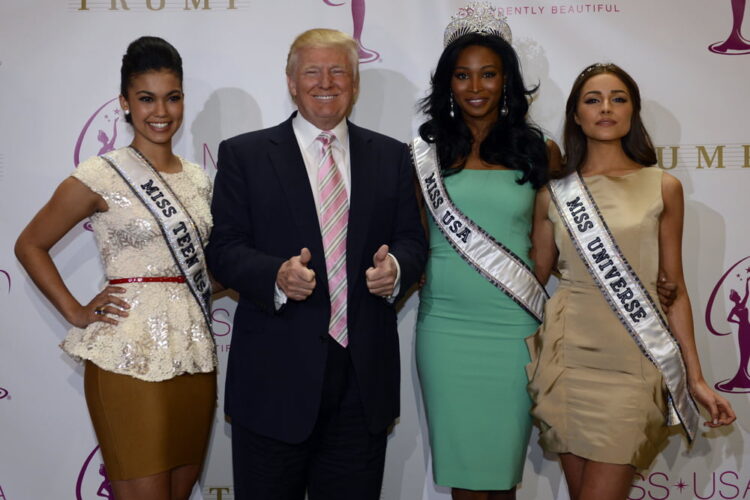 Image from Vice.com in "Former Miss Teen USA Contestants Say Trump Walked in on Them Changing" at https://bit.ly/31HzuBA

As countries around the world continue to mourn for Lebanon following two devastating explosions on 4 August, and as they continue to do what all countries should do which is donate, Trump remained steadfast in his convictions to never help others especially if their Miss Universe contestant was forgettable.

While other countries were quick to express their sorrow and grief, the US government refused to pretend that they are capable of empathy for any country who sends a “6 at best” to a global pageant.

“Look Lebanon is a place that had a bad thing happen,” said Trump in the Rose Garden. “But they said the place blew up because it was too hot. Well, I don’t remember any Lebanese person being that hot. I don’t buy it.”

The US government at first tried to stall their reasoning behind their lack of action, stating that they were simply too busy with their COVID federal response, but people took that as a rare joke from the administration and told them to save that line for the next White House Correspondents’ Dinner. With nothing else to hide behind, the press secretary confessed that “we only give aid to countries whose Miss Universe contestants President Trump can remember sexually harassing chatting with.”

When asked for comment Vice President Mike Pence just shook his head and said he’d have to ask his wife if talking about a “tinder box” was allowed. 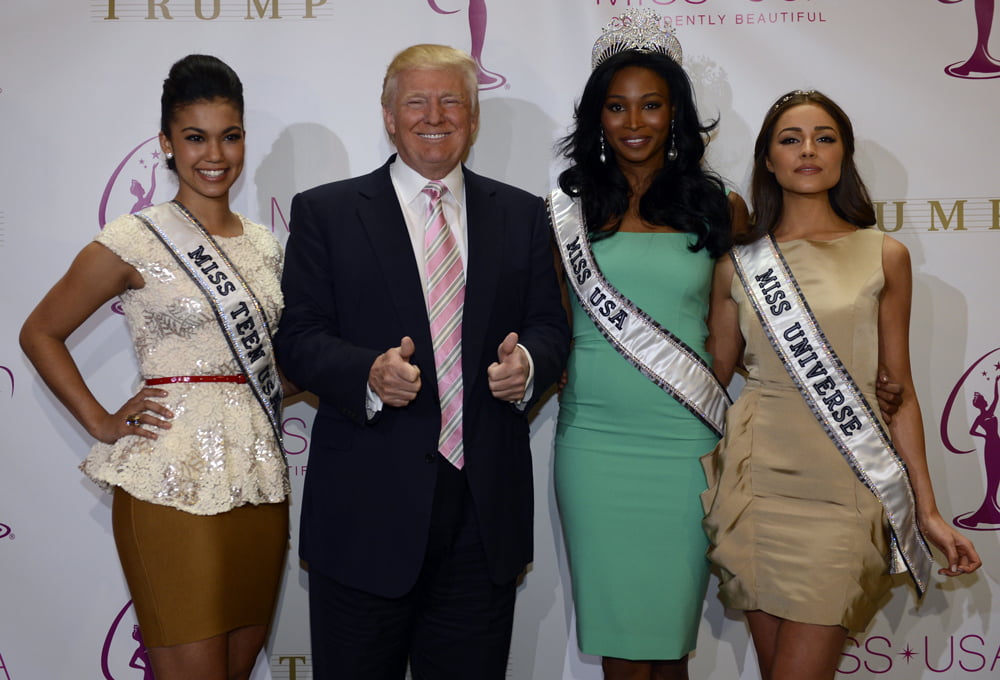