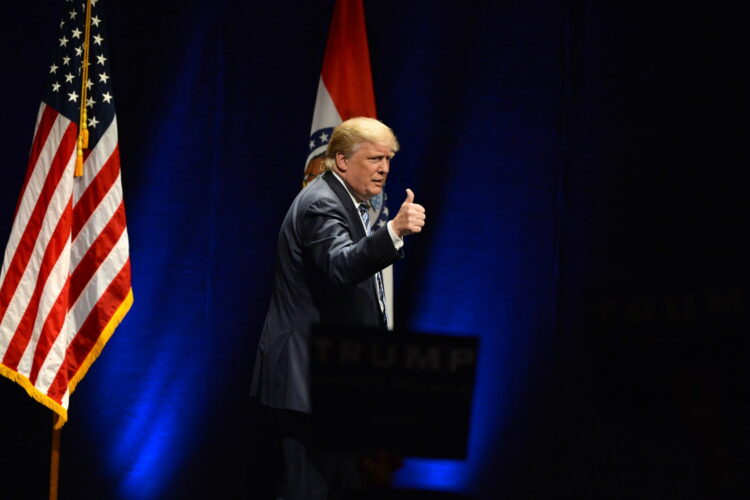 Noting that there is no better way to achieve victory than to complain about the fact that you are losing, Republican presidential nominee Donald Trump announced plans to defeat ISIS by constantly complaining that the global war on terror is rigged against the West.

In a detailed policy statement, Trump promised that as president, following successful terrorist attacks carried out by the group, he would tweet repeatedly that the jihadist’s approach was “not fair” and that the group was “cheating” by attacking the U.S.

Trump’s plans received bi-partisan praise from counterterrorism experts, who agreed the best way to achieve the country’s national security goals is to persistently complain about unfair practices by geopolitical rivals. 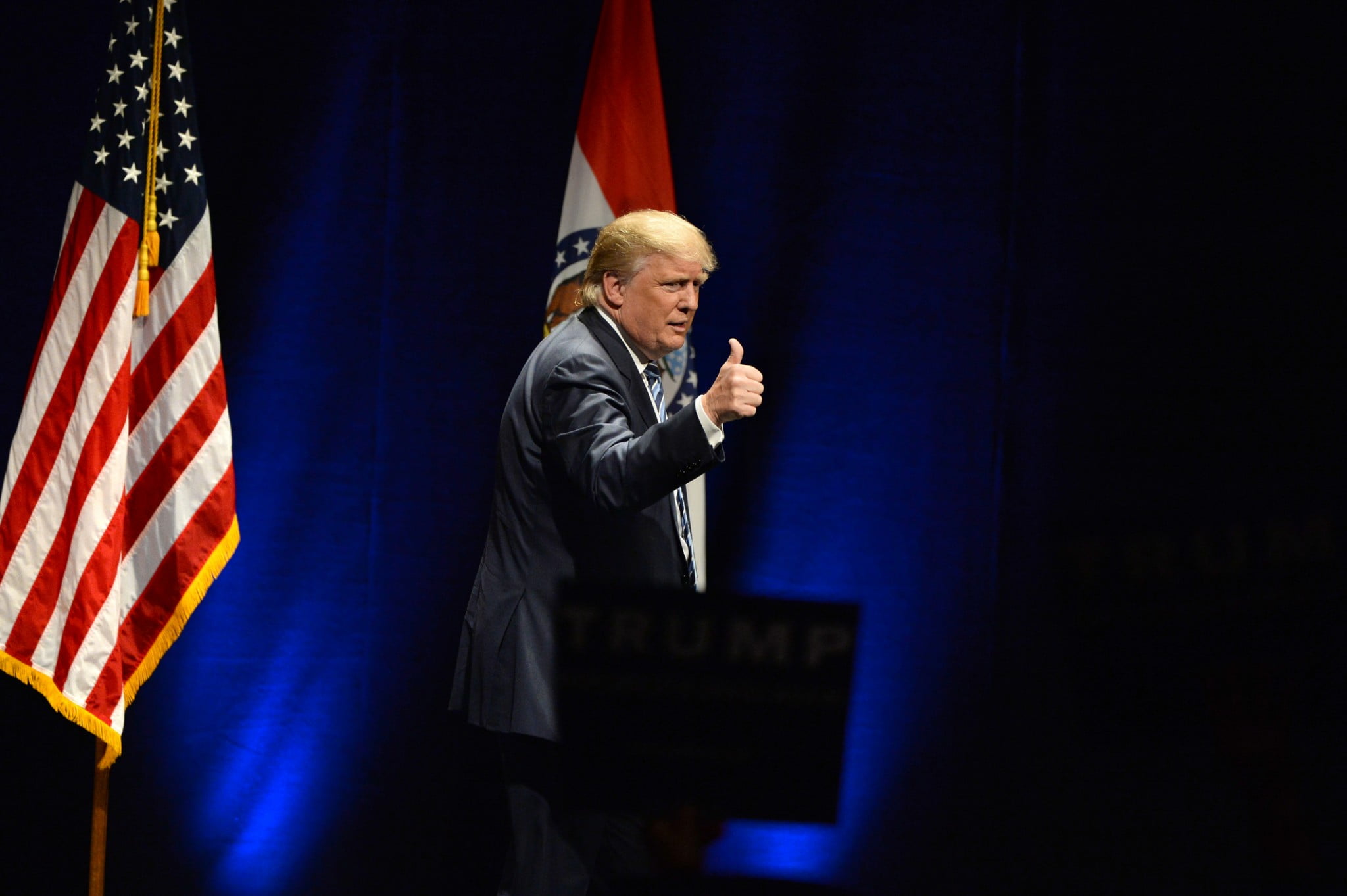