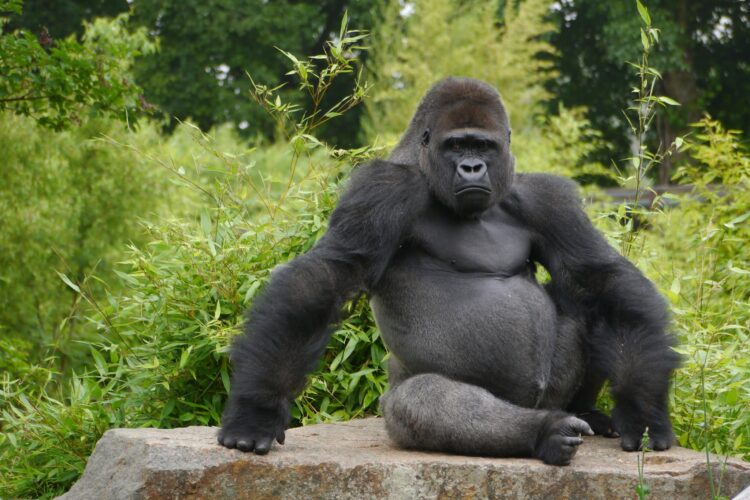 NEW HAMPSHIRE — At his most recent rally in New Hampshire, Donald Trump dropped a bombshell that has the general public scared, confused and shocked.

“Folks, it seems that creating the most violent terrorist organization in the world was not enough for Obama and Crooked Hillary, and nor is the current “reinvestigation” by the FBI into Clinton’s emails. No, something far more nefarious is going on in the Democratic Party,” the Republican nominee told an enraptured crowd of supporters hanging on to his every word. “I have proof from a very not-credible source that they together, Hussein and Crooked, shot and killed Harambe, that poor innocent gorilla. Terrible, just terrible.”

When questioned whether he was implying that government policies indirectly resulted in Harambe’s death, he quickly clarified that he meant they literally shot the Gorilla themselves. “Listen, I saw the video, I saw it, you will see it too (thank you, Assange). It shows Barack Hussein Obama and Hillary setting up an M40 sniper rifle in the meerkat exhibit, lying on either side of the rifle, and pulling the trigger together. The only part of Hillary that isn’t crooked is her shot when killing innocent gorillas. They are really dangerous! Really bad people!”

Republican supporter Nathan Edelpitz commended the republican candidate for bringing out the truth. “We all knew Harambe was an inside job. Finally we have someone courageous enough to tell it like it is.”

When asked to comment on the allegation, Clinton was visibly confused “I’m pretty sure I never left that video on my email server….not that I killed Harambe with a well-placed sniper shot…that would be silly.” 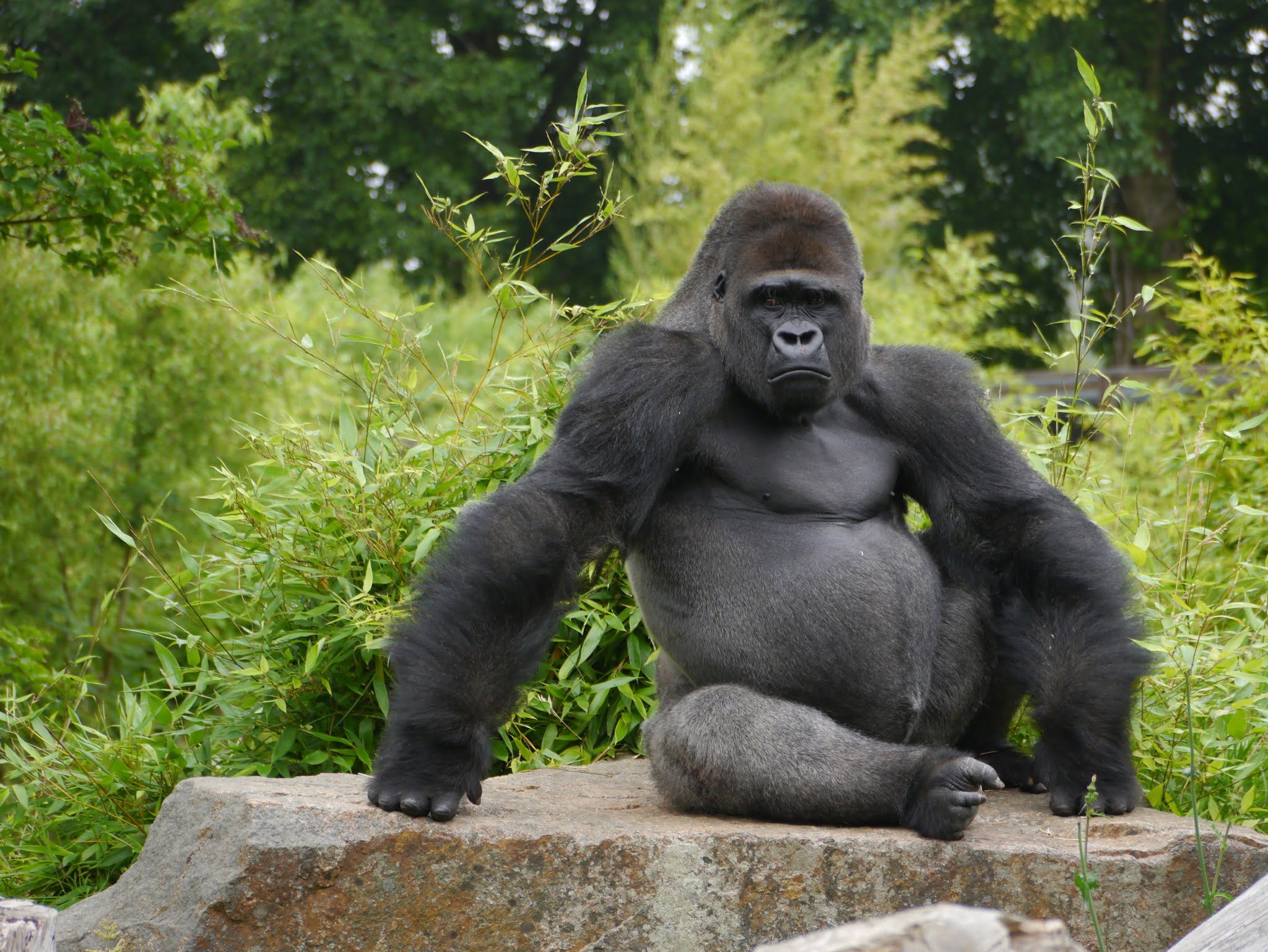