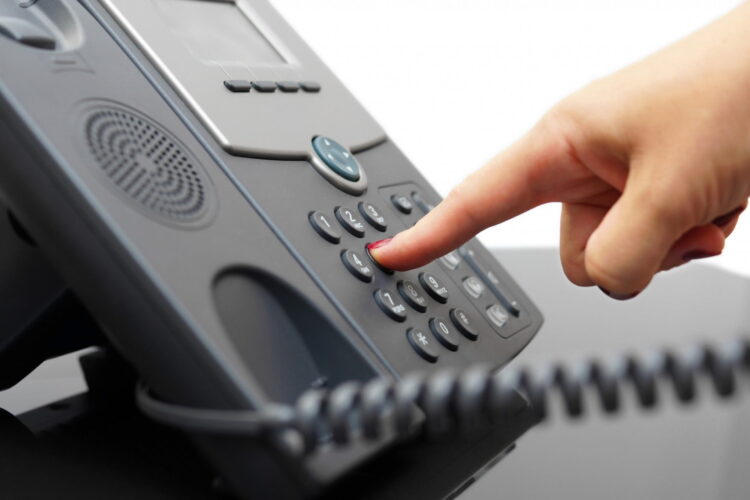 American supporters of Republican presidential candidate Donald Trump living in Israel have declared that they are tired of having to “press 4 for English” when calling government offices because their new country is overrun by non-Americans.

“I’m sick and tired of seeing all these foreigners everywhere speaking all their foreign languages. I mean Christ, this is America, speak English,” said one former Brooklyn resident who recently moved to Tel Aviv. “I mean, I know it’s not literally America. But still, you know what I mean.”

RELATED: Trump Furious at His Low Ranking in Threat to World Peace

Doug, a Boca Raton native living in Jerusalem, said he was tired of dark Mexican-looking Arabs taking all the good jobs.

“We need to build a wall and make the Palestinians pay for it!” Doug told The Mideast Beast. “Of course, I’m aware there already is a wall, and that it’s highly controversial. But still…”

As of press time, Trump’s support had swelled as the Israeli government announced English has been bumped to 5, with Hebrew, Arabic, Russian, and now French speakers all given priority. 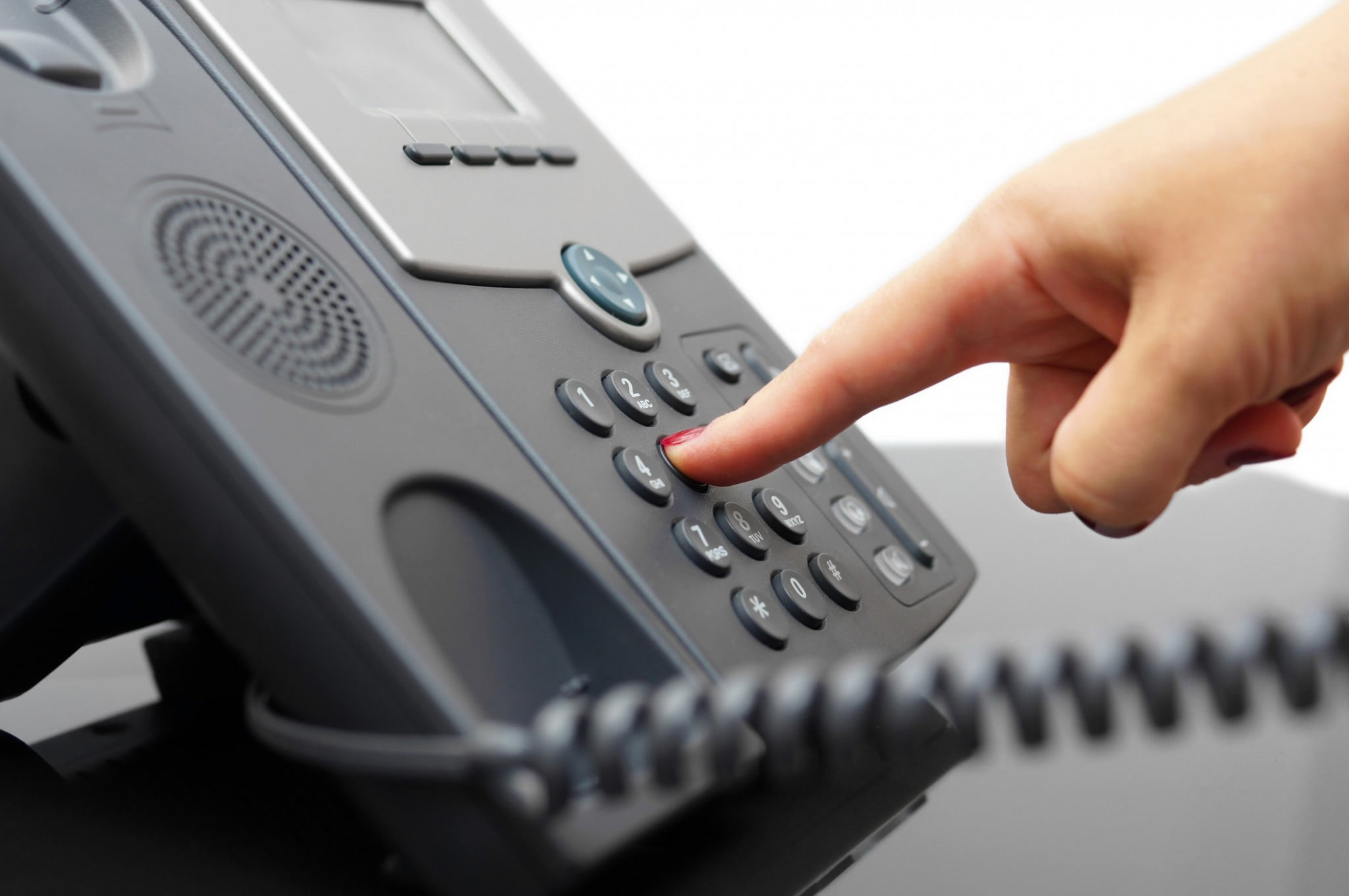