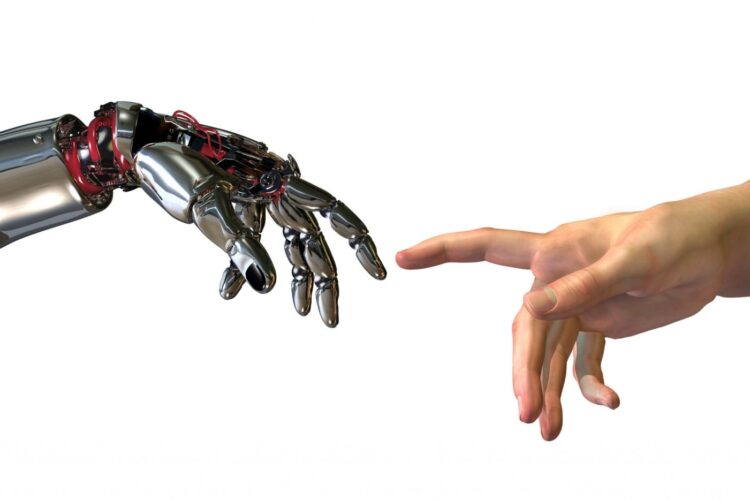 A suspicious-looking study published by the Palestinian Authority and verified by Israel, the US, and Hamas has found that the residents of the Gaza Strip are not real, flesh and blood humans anymore. The seemingly-false study suggests that the residents of Gaza were all replaced by humanoid android bots sometime before the last Gaza War.  These droids can subsist on toxic drinking water alone and are impervious to drone strikes and shellfire.

According to the PA, before it demanded Israel cut Gaza’s electricity down to 2-3 hours a day it made sure all the bots were also equipped with state-of-the-art night-vision devices.  “We’d never have deliberately worsened the God-awful humanitarian crisis over there just to promote our political goals if we thought we’d actually be harming someone. But since they’re not real humans, we decided it was OK,” one PA spokesperson explained last week.

Hamas representatives took the study’s publication as an opportunity to justify their oft-controversial military tactics saying: “We have, and will continue to maintain that we don’t use civilians as human shields. They’re android shields…totally different.”

IDF officials also issued a statement on the matter which read: “This only goes to prove that we are the most moral army in the world. We would never have killed 2,200 Gazans in 2014 if we thought they were real, live human beings.”