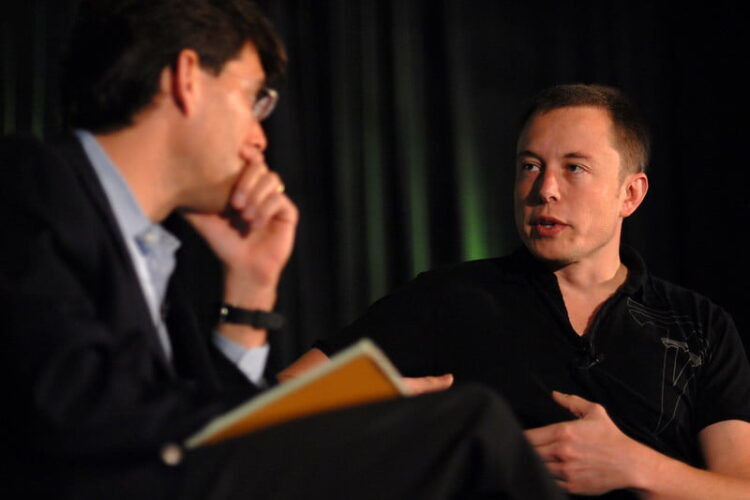 Following the successful launch and landing of his SpaceX Falcon 9 rocket last month, Elon Musk has declared that his next ambition is to move “the entire Middle East to the planet Mars.”

The billionaire entrepreneur commented: “It’s kind of silly and fun, but the entire Middle East is silly anyway, so what does it matter?”

In addition to sparing the remaining earthlings the headache, war and wasted tax dollars caused by the region, Musk also has a plan to turn Mars into an oasis of peace.

“We’re going to ship the buggers there in mixed-race B.F.Rs (Big Friendly Rockets) so that they’re forced to make friends. If they’re not all chummy, eating hummus together by the time they enter Mars’s atmosphere, the rocket will be reprogrammed to crash into a nearby asteroid.”

Palestinian leaders reacted by saying: “The opportunity Musk is giving us to colonize an entire planet is history’s way of righting itself. Away from Zion, Zionists will no longer exist. If the Jews will agree to pay us the Mars jizya tax everything should be just fine.”

On the red planet, Middle Easterners can expect the same dry, desert climates and water shortages they’re accustomed to. That way they will be able to fully enjoy a fresh, new planet ready to be destroyed from scratch should they come to the conclusion that peace is boring as hell.