Trump Furious at His Low Ranking in Threat to World Peace 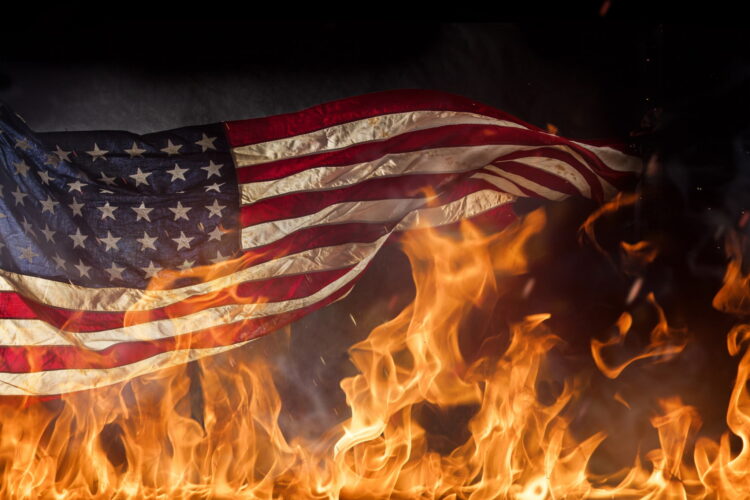 WASHINGTON D.C. — Donald Trump has reacted with fury at being rated as an equal threat to world peace as the rise of jihadi terrorism, in an Economist Intelligence Unit report.

In a statement to the press he said; “I’ve always been a winner, just like America, and I won’t accept equal place with a bunch of guys that frankly I couldn’t even point to on a map. And I refuse to learn more, because learning is for losers.”

He went on; “What’s a guy gotta do to get some respect? How about I get Canada to pay for a wall in the North? Have you ever seen that documentary Canadian Bacon with John Candy? The threat is real, people!”

“I’ve promised to invade Syria for crying out loud. That’s way more serious than invading the Ukraine, but Putin gets rated well above me. What gives? Do I have to start my own TV channel like Russia Today (RT)? But I tell you one thing, Trump Today won’t have any female presenters because once a month they go bat shit crazy, and I only want to hang out with people that are crazy all the time. Why do you think I praised Duterte and then invited him to the White House?