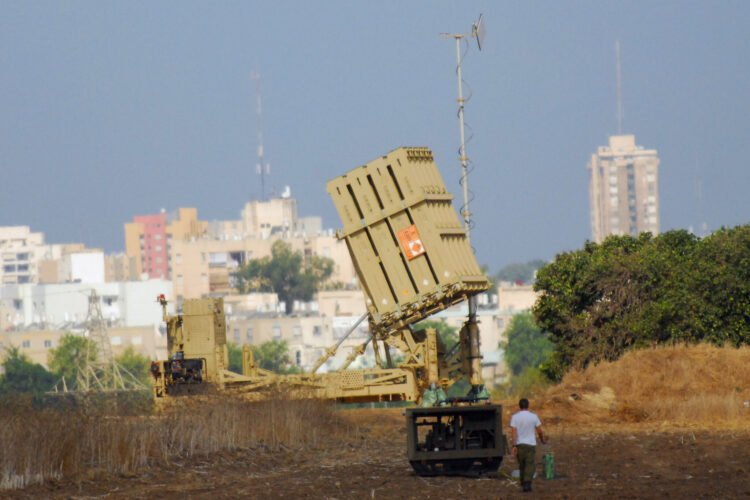 “The iron deal and Iran dome agreements are good for both our countries.”

Famous for public gaffes, blunders and sticking his foot (shoe size 10 ½) in his mouth, the VP affectionately known as ‘The Grin Reaper’, ‘Skinny Dipper’ and ‘Obama’s Life Insurance’ apologized for the innocent mistake, but doubled down soon after with a real doozy.

“I sure pulled a boner with that one.” He was of course using a 1940s term for a screw up or to make a mistake. He added yet another layer of embarrassment with, “I should’ve said nuke dome.”

Major General Walter J. Foreskin cut him some slack “Joe, being Joe.” Chief Commander Yoram Beitsim was not so amused. “Tell me. Do you ever travel with the nuclear ‘football’?”

Quoting from ethical teachings of some really, really old Rabbis, the elder statesman merely said, “Say little. Do much.” Joe was reported to respond with his own smart-ass wisdom, “Shimon, my friend, over here it’s the other way around. Say much. Do little.”