Trump: I Built the China Wall, Corona-Commies Paid for It 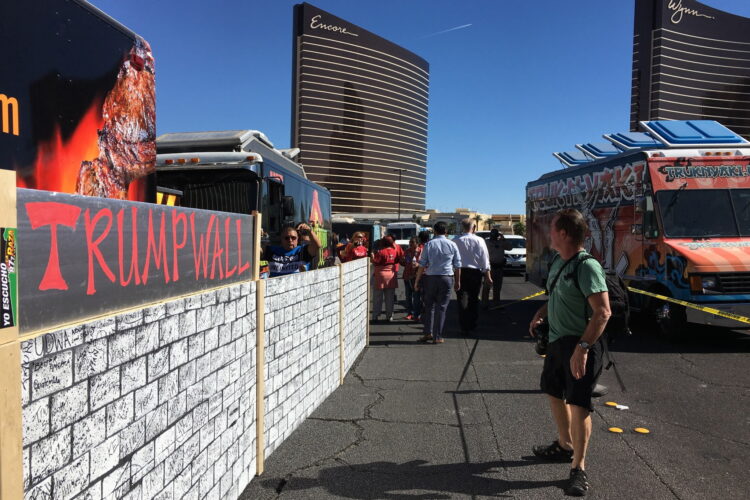 Seeking to calm Americans, President Trump modestly declared, “The pandemic is history. I built a huge Wall of China and made the corona-commies pay for it.” Trump’s statement comes at a time of strained US-Chinese relations. The Mideast Beast spoke to President Trump in an exclusive interview.

“To be honest, the coronavirus assault on America is worse than Pearl Harbor, 9/11, or even fake news questioning my unmatched stable genius. While virus-troubleshooter Anthony Fauci is clueless, I built the greatest vaccine the world has ever seen: a huge and beautiful COVID-resistant China Wall. Believe me, it’s tremendous. I even made the virulent communists pay for it so all Americans can afford it.”

A Chinese regime spokesperson thanked Trump. “Thanks to the visionary Trump Wall, China is now protected from US COVID invasions.”

Professor James Dolittle, the head of Fox & Friends’ renowned Institute for Sycophancy and Echo Chambers, praised Trump. “It’s simply brilliant. Instead of wasteful détente suggested by feminist liberals, you just build walls around everyone that you dislike. My soon-t0-be ex-wife and I already agreed to build one across our bedroom.”

In his characteristic understated modesty, Trump said he deserves the Nobel Peace Prize. “World peace depends on my very big brain and cheap Mexican labor. I will build huge fake news-resistant walls around Iran, Europe, CNN, New York Times, and Hollywood. Don’t worry Mideast Beast, I won’t build one around you. You’ve always been fair and balanced with me.” 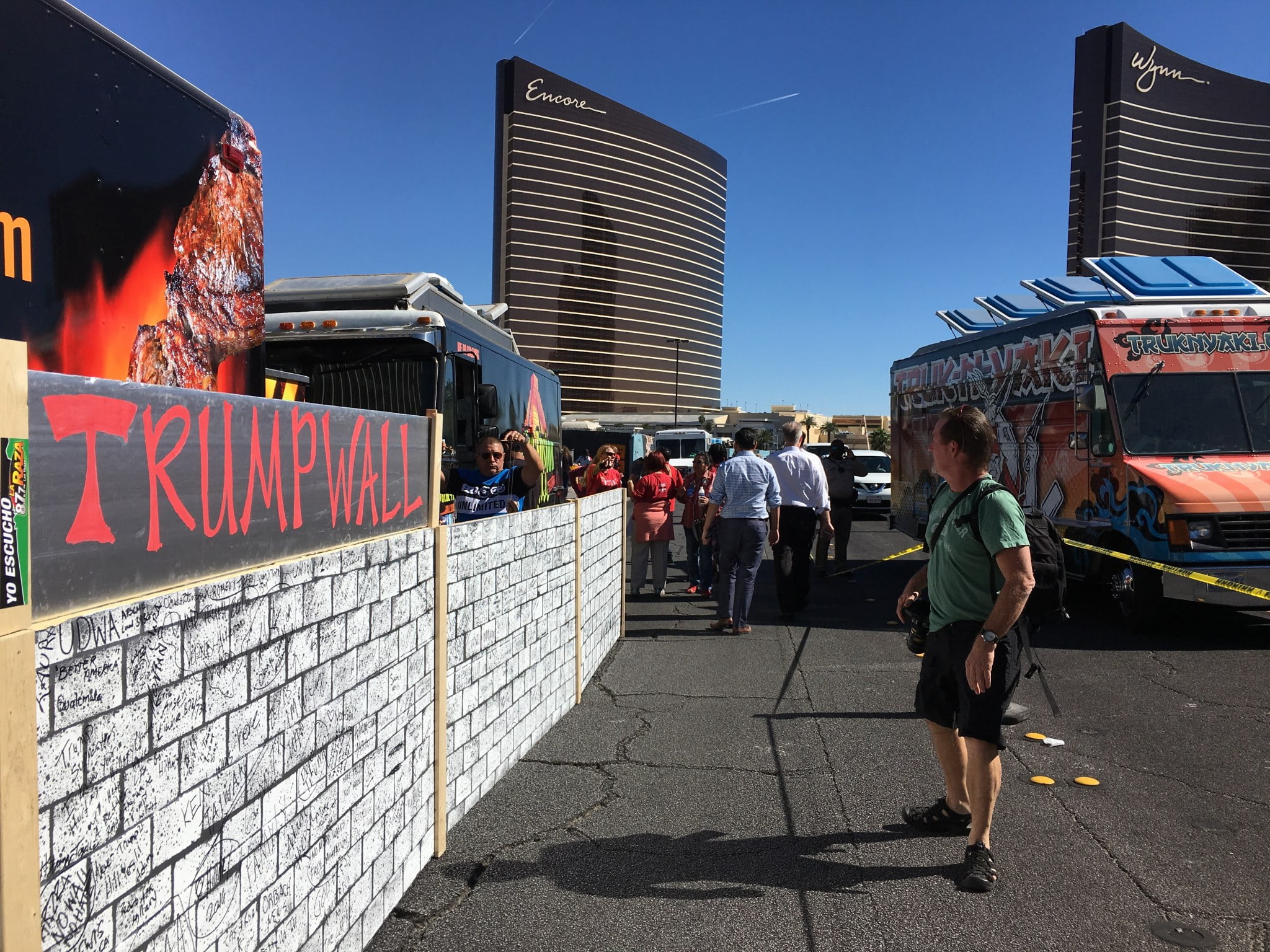