White House Confirms: Only Poor Muslims Can Be Terrorists 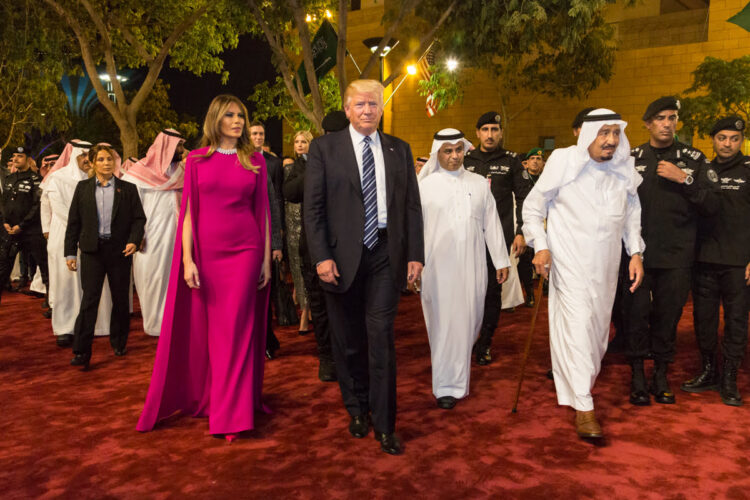 A White House spokesman has confirmed that only those earning less than $100 a year can be properly defined as terrorists, whilst those from ‘good homes’ probably just needed a high-quality East Coast counsellor to talk through their anger issues with.

“The President has been speaking to King Salman this morning and the two are in agreement that the tragic incident in Pensacola could have been easily avoided if only the gunman had had access to really high end anti-depression medication and possibly encouraged to keep a dream journal,” the spokesman added.

A spokesman for the Saudi Royal Family concurred, “We all know that a nice boy from a good middle-class family, who just had a bad day, can’t be compared with some religious fanatical terrorist. It’s really easy to tell the difference. Ask yourself, ‘Is this young man wearing a pastel colored Ralph Lauren polo shirt?’ If you answer yes, then clearly, he can’t be a terrorist. He just needs a hug.”